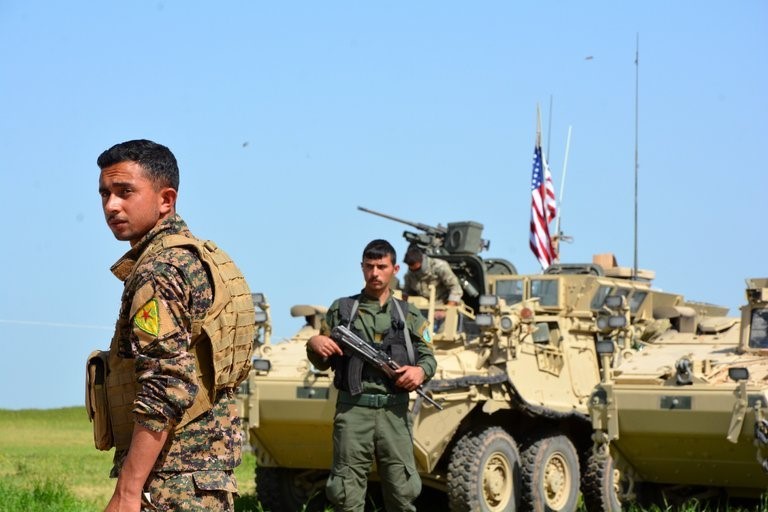 According to the Pentagon’s plans, each of at least 10,000 fighters of the opposition are to get $200-400 monthly. Moreover, the US military plans to increase the number of these fighters up to 65,000.

They are to form a ‘loyal opposition’ within a year, which is expected to become ‘security forces’ for the territories liberated from terrorists. Pentagon considers ISIS can be able to ‘resurrect’ if there is no such US-backed force there and the United States’ military achievements can be wasted.

Though, Damascus is not happy with such plans of Washington as they can make the hard process of ending the civil war even more complex. As the US provocation by intentions to crate ‘security forces’ in the Syria-Turkey border caused Ankara’s decision to start the Olive Branch operation in the North of Syria.

Turkey’s President Erdogan has already said the US military presence in Syria can be against Ankara, Tehran and Moscow.