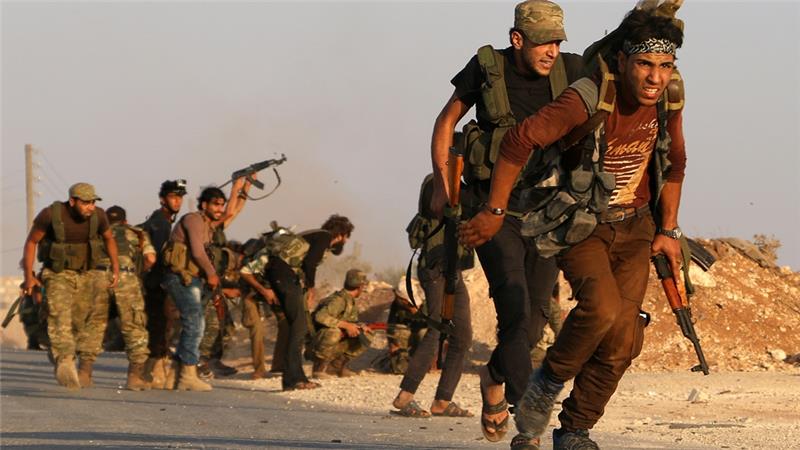 Fighting between Turkish-backed rebels in northern Syria and the Kurdish-dominated Syrian Democratic Forces (SDF), earmarked by the United States to retake Raqqa from Islamic State (IS) militants, is escalating dramatically.

The intensifying clashes are complicating Washington’s bid to use Kurdish-led forces to launch a full-scale assault on the jihadists’ self-proclaimed Syrian capital, and are maneuvering the U.S. and Turkey into ever greater cross-purposes in Syria, fear Western diplomats and analysts.