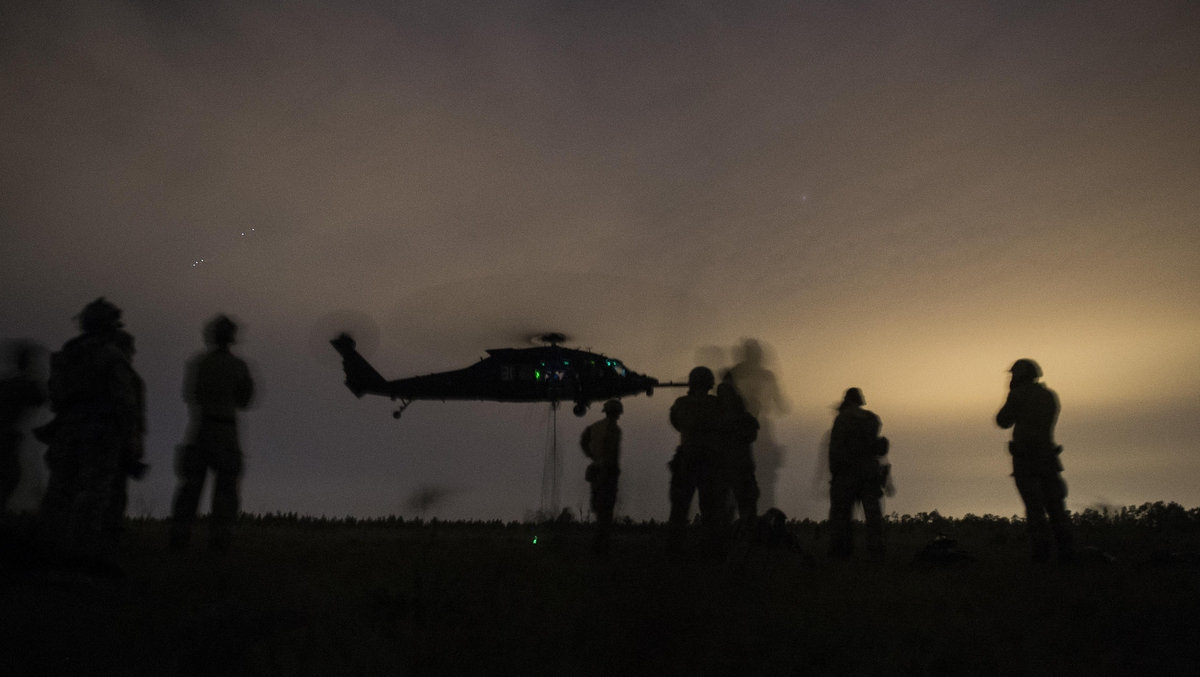 The U.S. choppers have reportedly airlifted several ISIS commanders from Mayadin town before the SAA offensive.

Local residents say American military aircraft flew over the area near Mayadin farm. There were foreign ISIS commanders on the ground, who were waiting for them next to their headquarters. Then the helicopters took them outside of Mayadin.
Other locals said they have allegedly seen how cars transported 2 foreign ISIS commanders with their families from Mayadin to the terrorist group’s headquarters. Then several helicopters arrived and took them in an unknown direction.

0 thoughts on “US RESCUES ISIS COMMANDERS IN DEIR EZZOR AGAIN”