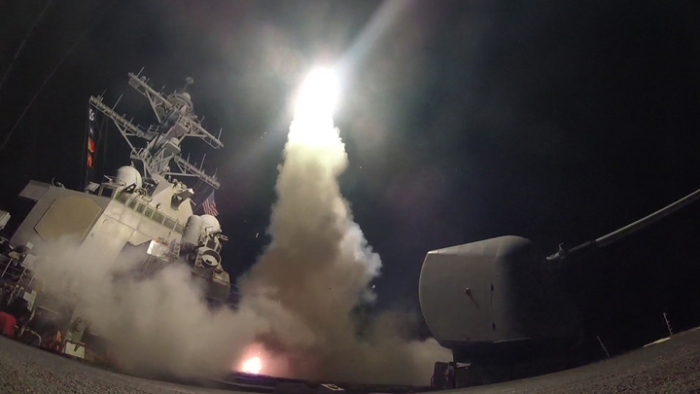 US missiles took out 20% of aircraft, said US Defence Secretary James Mattis, reports the BBC.

In his words, the Syrian government has lost the ability to refuel or rearm aircraft at Shayrat airfield and at this point, use of the runway is of idle military interest.

“The sight of people being gassed and blown away by barrel bombs ensures that if we see this kind of action again, we hold open the possibility of future action,” he said.