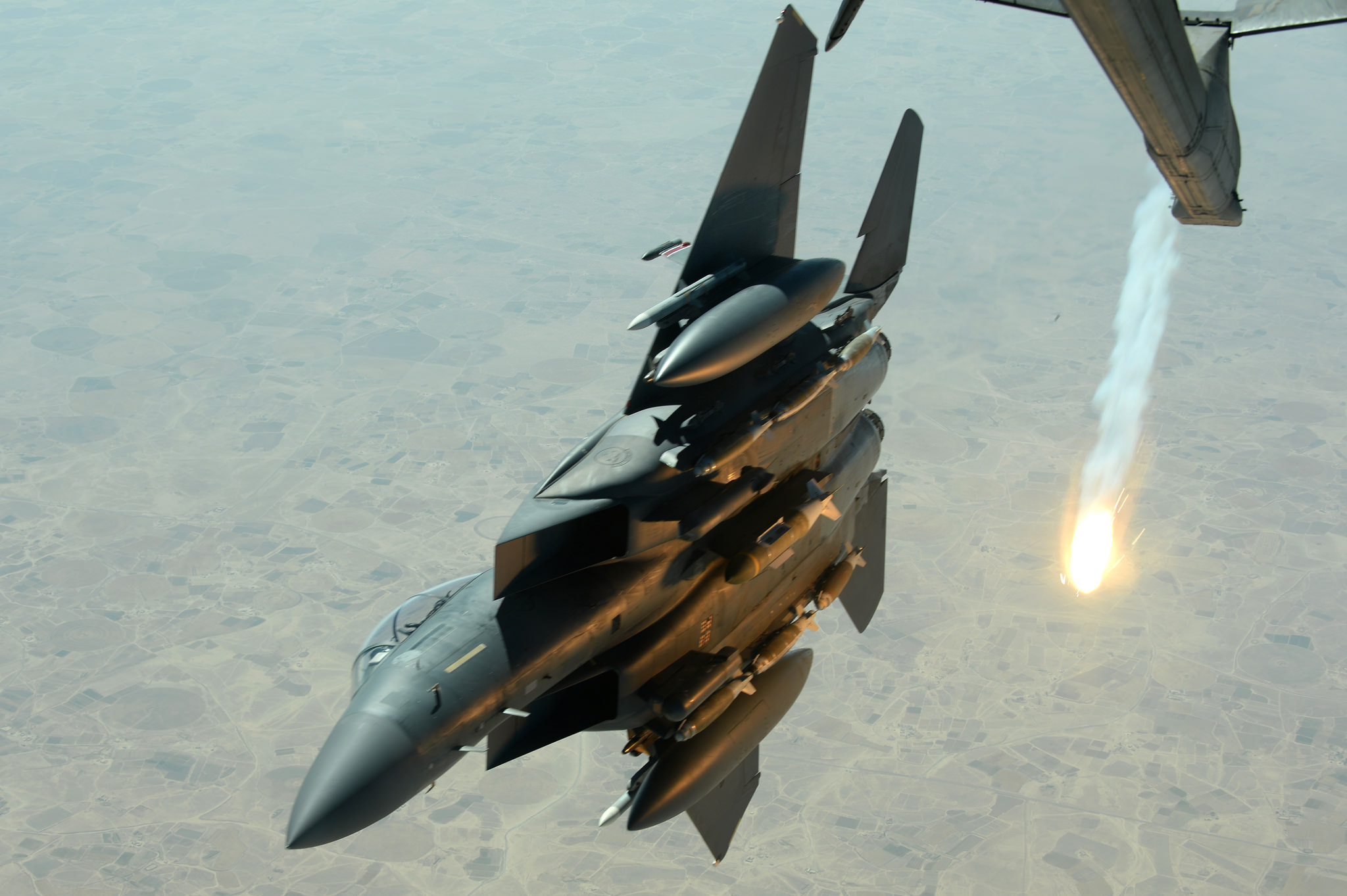 Coalition aircrafts targeted a modest cotton-spinning plant in the village, claiming the lives of 3 workers, an entire family of 6 displaced people who were residing the village, some of whom were children, in addition to one local man. The reports say the airstrike also caused infrastructure damages.