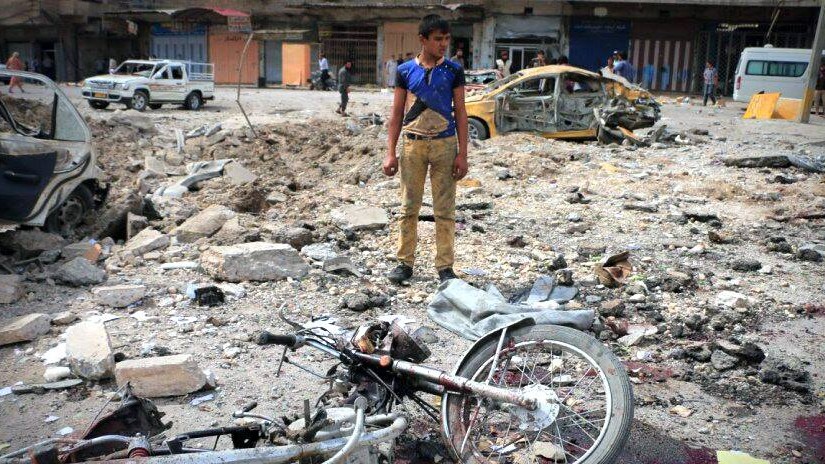 The US-led International Coalition has acknowledged that its actions resulted in death of over one thousand civilians in Iraq and Syria.

According to the report, during the Operation Inherent Resolve the coalition force have conducted 29 826 strikes in the period between August 2014 and the end of June 2018. The Coalition stated that according to the available data, 1059 civilians have been killed in the strikes.

The Coalition has also confirmed 105 civilians casualties in the month of June, with 234 more reports still pending.

Despite the Coalition’s claims that it is taking every possible effort to avoid death of civilians and thoroughly investigate reports of civilian casualties, it has been subjected to a heavy criticism of human rights monitors who have accused the coalition forces of intentionally lowering the numbers of civilians killed in the strikes.

A recent report by Amnesty International revealed that the Coalition has been systematically and deliberately providing artificially lowered figures on civilian casualties in Raqqa.

Contrary to the Coalition’s claims of being “transparent” and relying on “meticulous processes” to avoid civilian casualties, the report indicates that the Coalition killed hundreds and injured thousands during the offensive on Raqqa and denied this later.