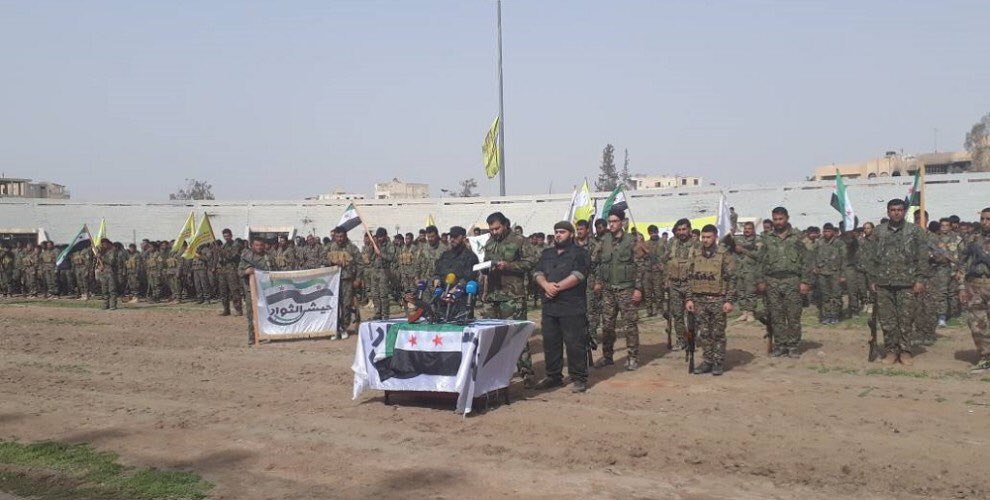 Up to 3000 rebels will be deployed to Afrin Canton to defend it from Turkish troops.

According to the source, militants state there are no differences between ISIS terrorists and Turkish troops.

The US-backed Jaysh al-Thuwar (the Army of Revolutionaries) group is a multi-ethnic armed Syrian rebel coalition that is allied with the primarily Kurdish People’s Protection Units (YPG) and participating in the Syrian Civil War as part of the Syrian Democratic Forces (SDF).