An investigation reveals that a lot of modern U.S.-made arms used by ISIS terrorists came to them from U.S. and EU supplies to Syrian armed rebel groups.

The investigation conducted by the UK-based Conflict Armament Research (CAR) that is funded by the European Union and the German government.
CAR documented 40,000 firearms and munitions recovered from ISIS since 2014 and found that a large amount of them were US arms given or sold to Syrian rebel groups. 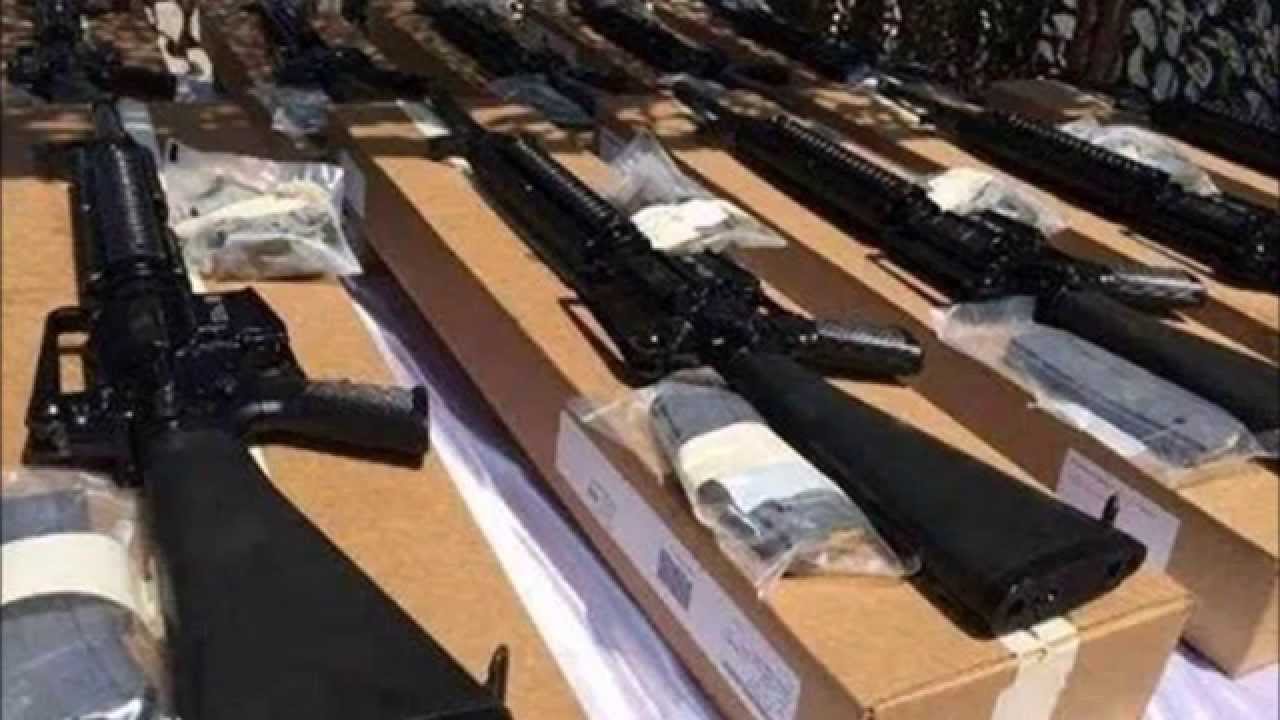 Latest weapons were purchased from the European Union by the United States and Saudi Arabia and then supplied to Syrian opposition forces. These groups were then either defeated by or collaborated with IS forces battling to overthrow the Syrian government. The US supply of these weapons to Syrian opposition groups is considered an “unauthorized transfer” and violation of its agreements with the EU. 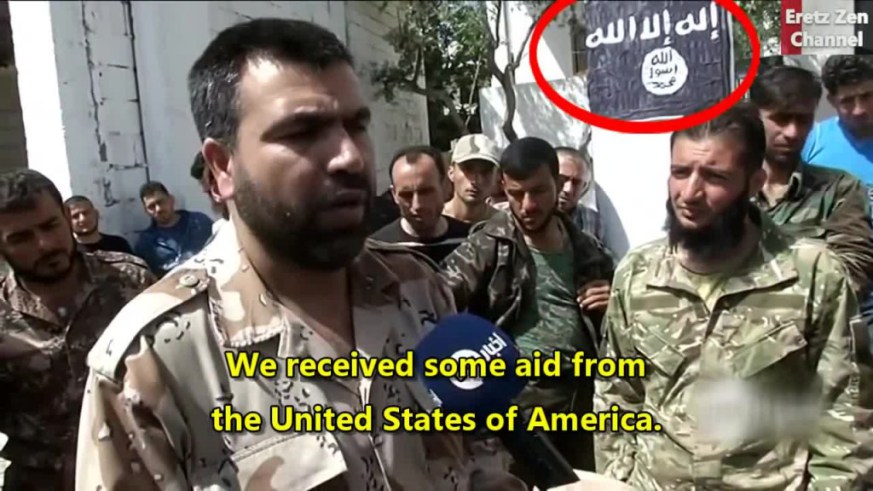 ISIS is known to have been armed largely with Soviet-era weapons.
More than half of the ISIS weapons recovered in the study were produced by Russia and China between 1960 and 1989 – prior to the collapse of the Soviet Union. Former Warsaw Pact states such as Hungary, Romania and Bulgaria – which are now members of the EU – manufactured 30 percent of the weapons and 20 percent of the ammunition recovered by CAR. These countries produced the majority of the weapons documented in Iraq. In Syria, most of the weapons recovered from ISIS were manufactured by Russia, followed by China and the EU states.

The report concludes that the U.S. and Saudi Arabia “indirectly allowed IS to obtain substantial quantities of anti-armour ammunition” including anti-tank guided weapons (ATGW) and rockets with tandem warheads. “These systems continue to pose a significant threat to the coalition of troops arrayed against ISIS forces,” the study adds.
From 2013 to mid-2017, the US supplied weapons and training to Syrian rebel groups via the covert CIA program “Timber Sycamore.” U.S. President Donald Trump announced the end of the program in July.
The CIA declined to comment on the report.