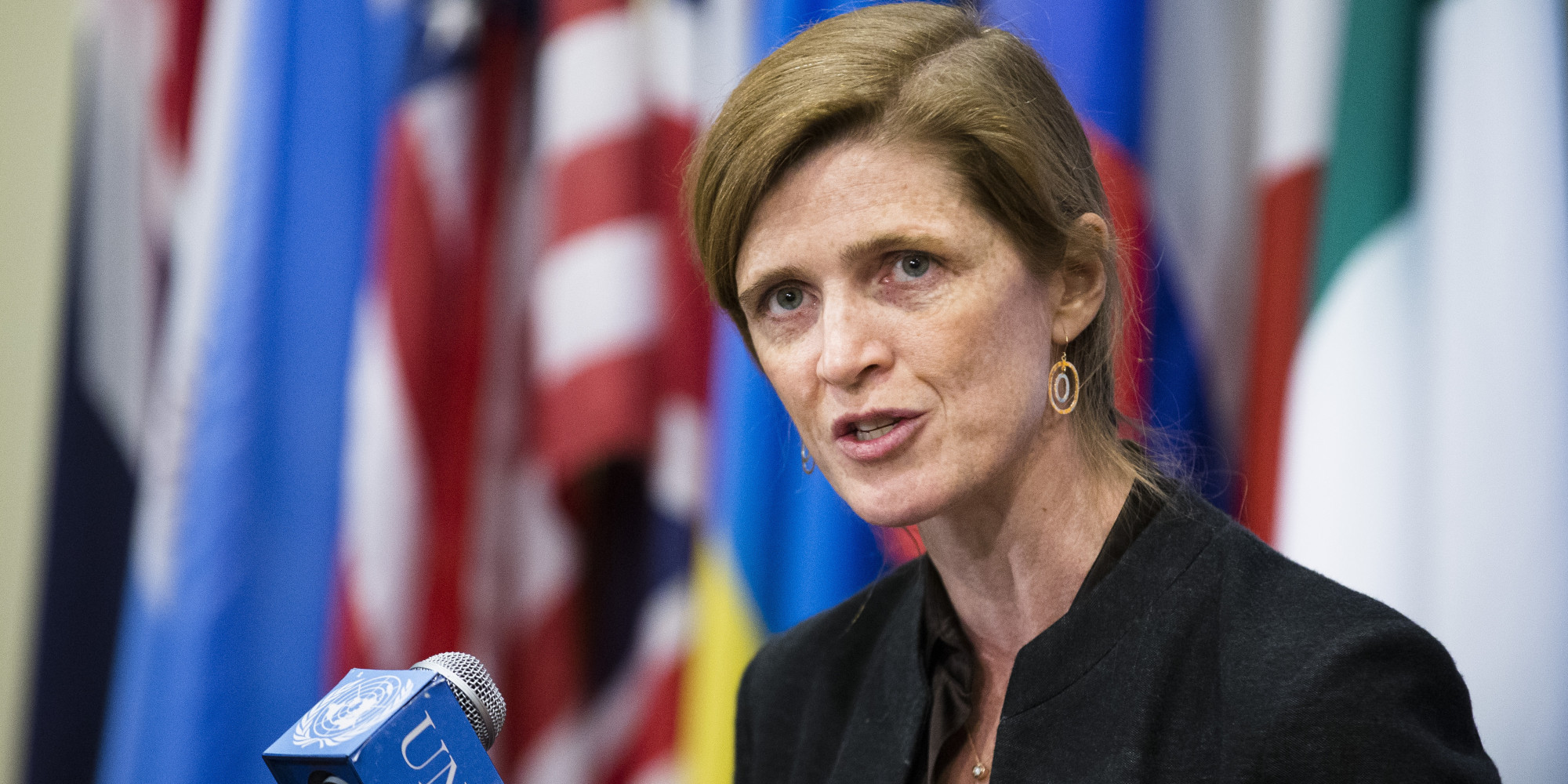 The United States on Monday accused 13 Syrian commanders and prison officials of responsibility for attacks on cities, residential areas and civilian infrastructure as well as acts of torture.

The detailed allegations appeared to be aimed at laying the groundwork for future war crimes prosecutions and marked an 11th hour attempt by the Obama administration to hold the Syrian government accountable for alleged atrocities.