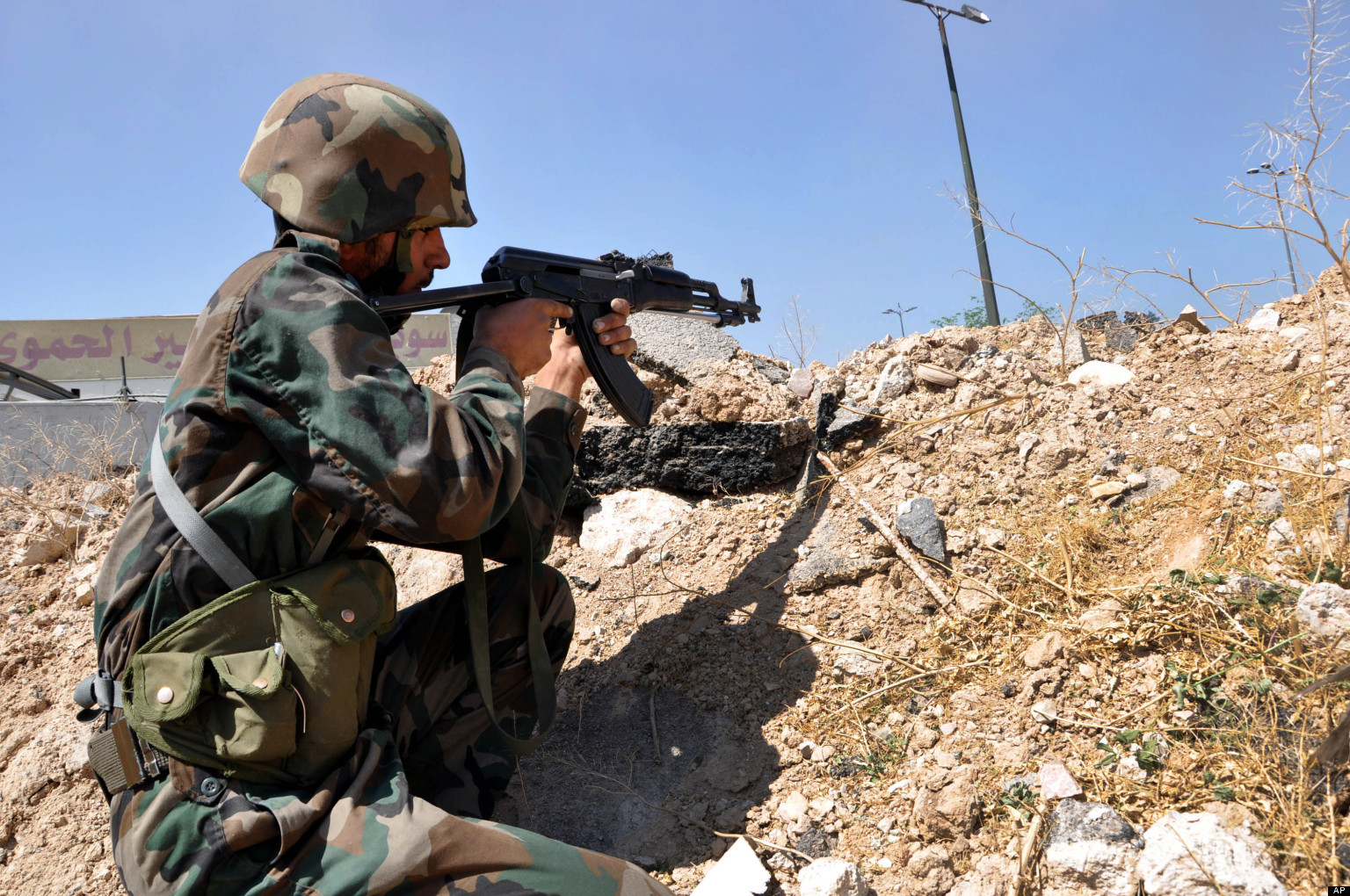 SAA managed to repel rebels’ attacks in Golan Heights in the Southern Syria.

According to the source, the rebels failed to take SAA positions under control in Golan Heights area. At least 92 rebel fighters were killed, a current number of wounded is unknown.