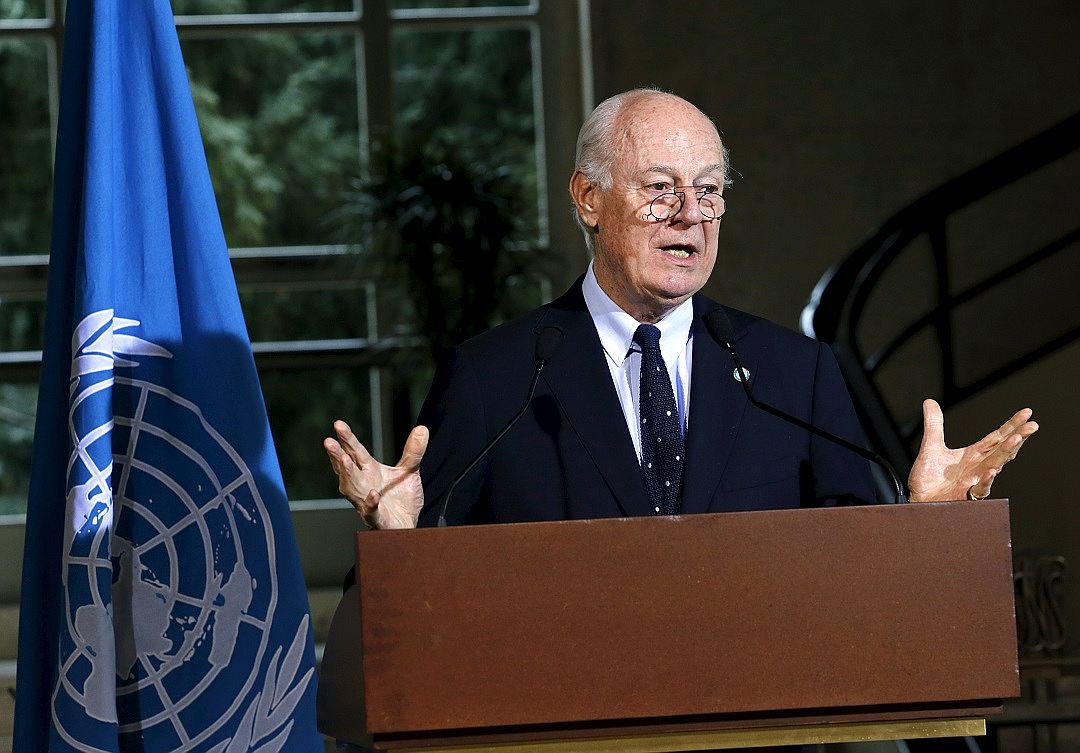 The Syrian humanitarian crisis brought suffering and starvation to the people of the war-torn Middle East country.

After one of Syria’s strongholds Aleppo had been won by the SAA, the new round of battles is expected to start in Idlib controlled by anti-government forces. Meanwhile, the UN Special Envoy to Syria Staffan de Mistura not long ago announced he plans to launch a new round of talks on Syria in early February 2017. Obviously, the war wouldn’t wait for the UN official to stop celebrating Christmas and a happy New Year and begin his work on its settlement.
According to the reports, fierce clashes are expected in Idlib province within next 2 weeks as the SAA started to concentrate its units on Aleppo province borders. Militants also regroup and receive equipment from abroad. The next month promises to be too hot, but the United Nations do not want to notice the upcoming events.