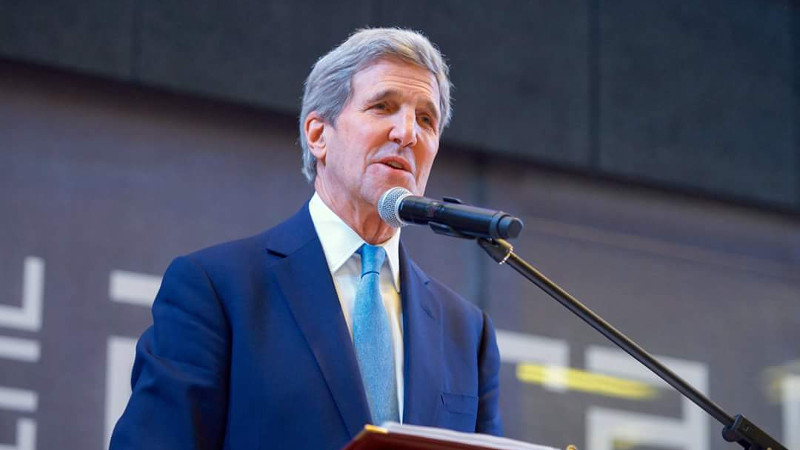 The United States is encouraging Syria peace talks being prepared by Russia later this month in the Kazakh capital Astana and hopes they will produce a step toward peace, U.S. Secretary of State John Kerry said.

Russian President Vladimir Putin said on December 26 that Russia, Iran, Turkey and Syrian President Bashar al Assad had all agreed to hold the talks in Astana although no date has been set.