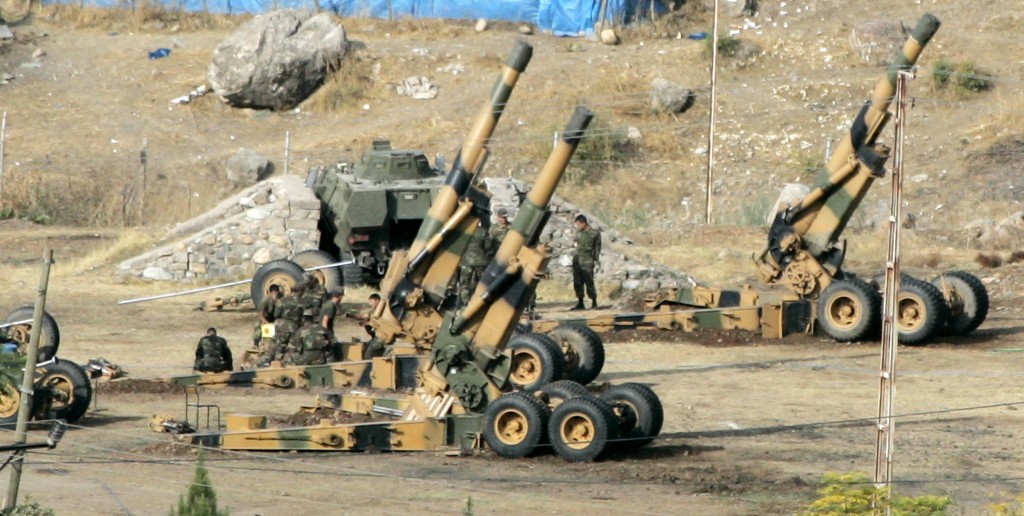 The victims were reportedly members of three families, warning that the death toll is expected to rise as some people are still trapped under debris.
The report came a day after an unnamed military source said the Turkish military would dispatch 300 commandos to northern Syria, without providing any information on whether they had crossed into Syria, and where in northern Syria they would be deployed.