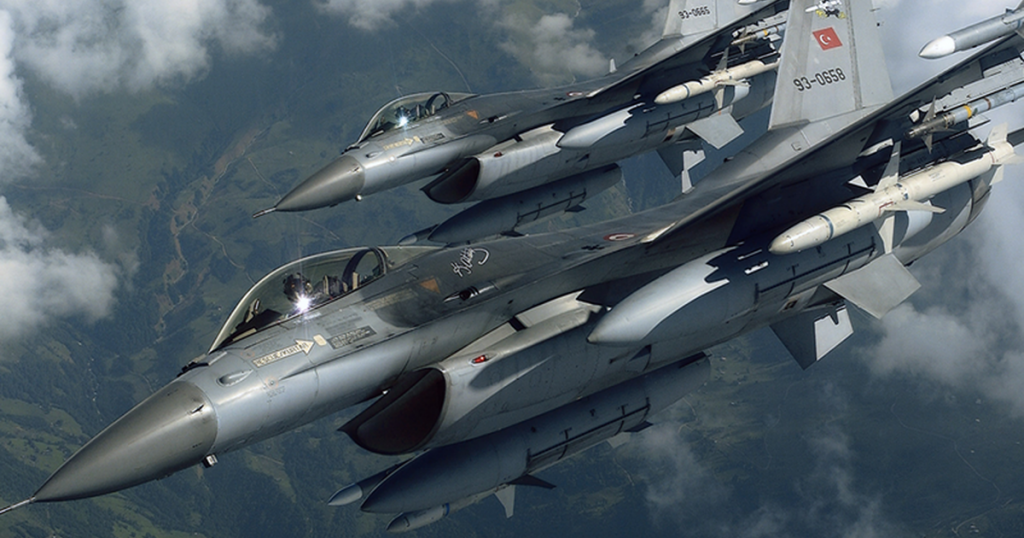 According to the sources, the military shelled 80 ISIS targets, destroying weapons depots, four arms-laden vehicles, three motorcycles and a number of terrorists’ shelters.

10 FSA militants were killed during the battles against ISIS.

Meanwhile, the coalition forces have carried out nine airstrikes on ISIS targets, killing 12 radicals and destroying two buildings used by them.