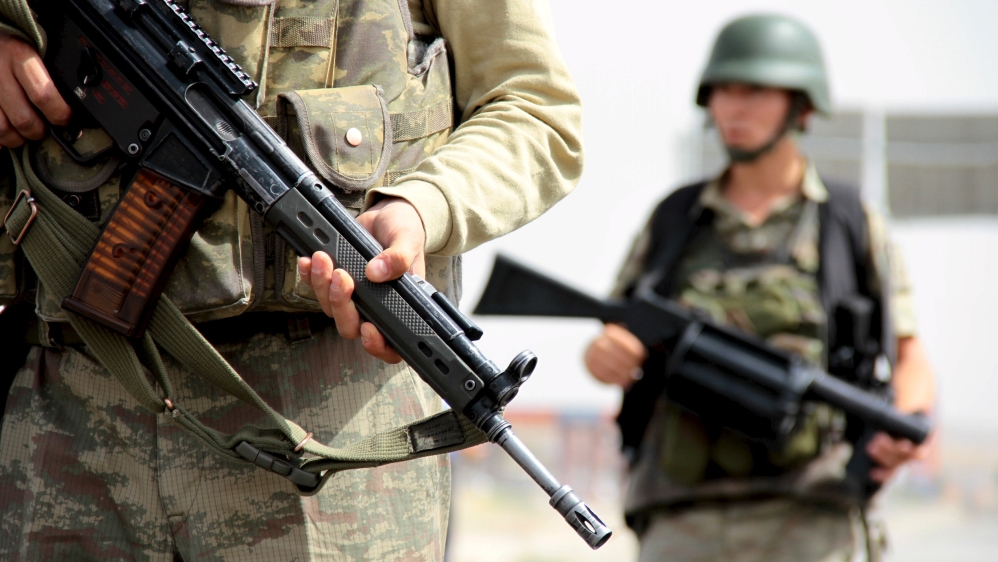 According to the source, the Turkish troops are forcing citizens in Northern Syria to join the Turkey-backed militants of the Euphrates Shield Operation, killing those who do not obey.

The Turkish army killed 4 civilians in villages near Kari Sabi town in Northern Syria after they refused to join the Euphrates Shield Operation forces. The Turkish soldiers further left the body of the killed Syrian civilians at the border region between Rojava and Bakour in Syria’s Kurdistan.
At least 60 Turkey-backed militants in al Rai town in Northern Aleppo dropped ties with the Euphrates Shield Operation over low salary and Turkish Army’s indifferences to the promises it made to assist the militants.
According to the reports, the Turkish army had promised to pay $400 to each militant as his monthly salary, but paid only 400 Turkish Lira to them.