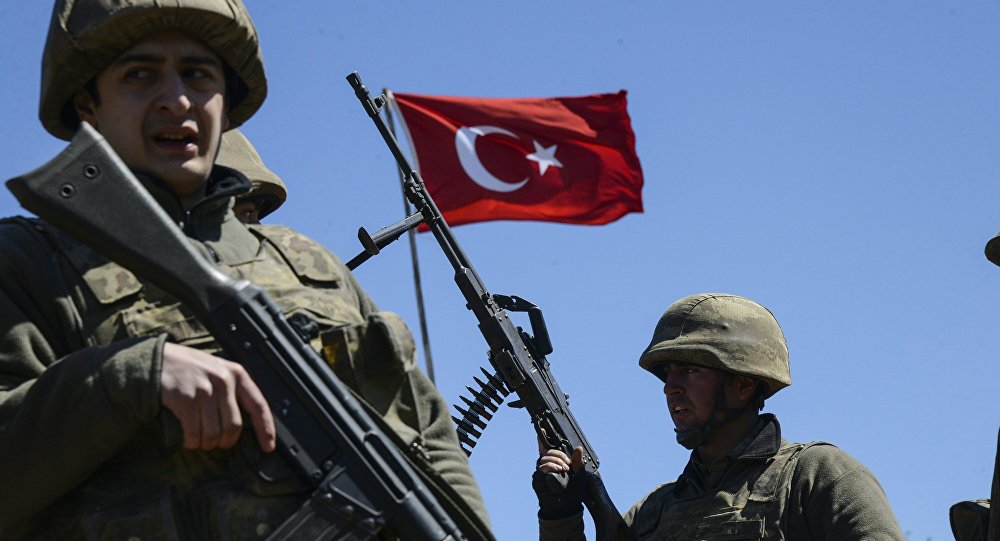 According to the source, tanks and mortar units of the Turkish army and the Turkey-backed militants opened heavy fire at SDF positions in Northern Aleppo, including the villages of Basfoun and Ba’eiyeh in Shirwa region near Afrin town
The reports also say the missile units of militants pounded the village of Dikmadash in Sharan region to the North of Afrin at border with Turkey.