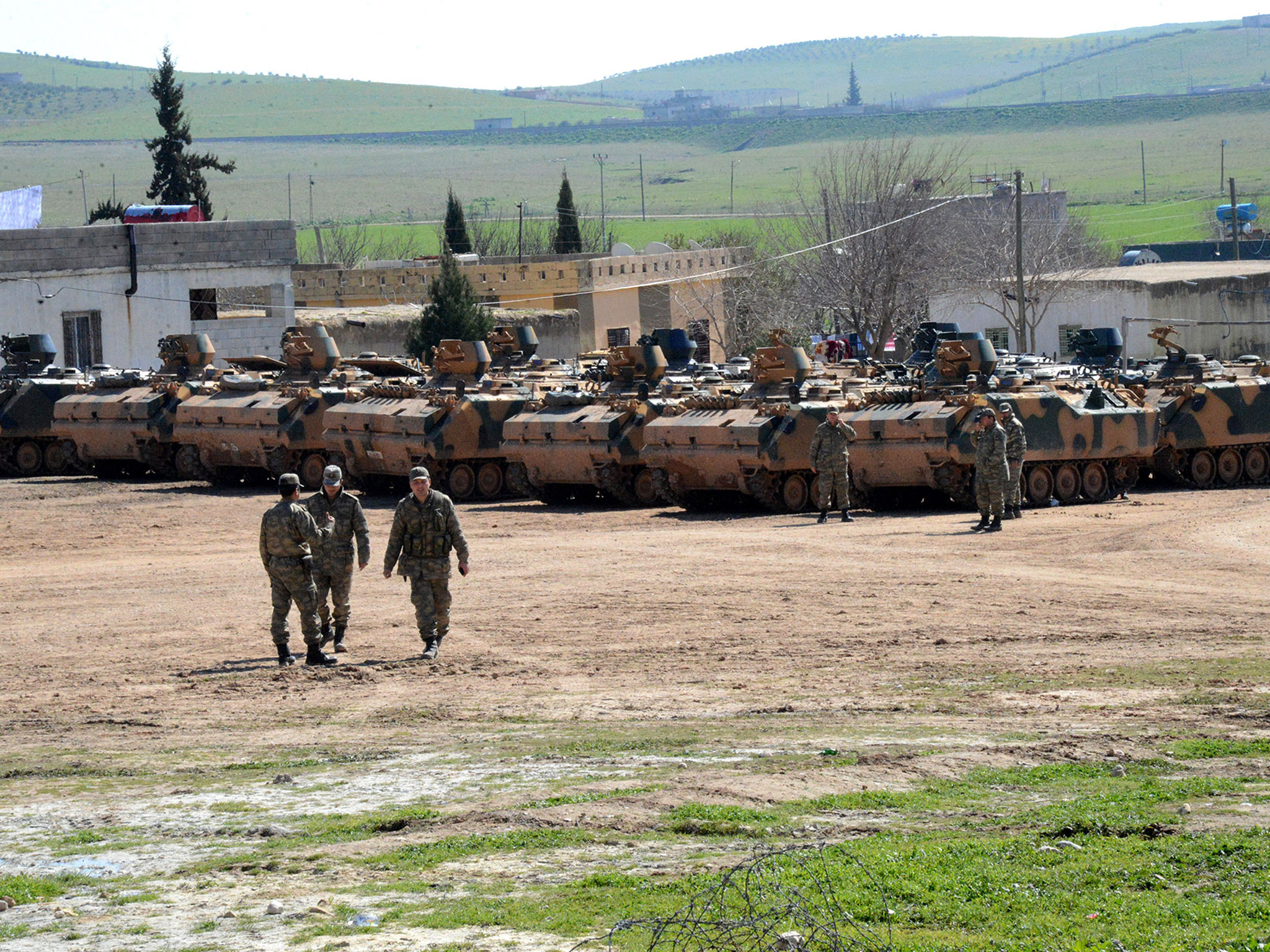 Military vehicles and troops have arrived to Hatay province on Turkish-Syrian border.

A convoy, consisting of numerous armored vehicles and military equipment, arrived to Hatay among enforced security measures. According to Anadolu agency, the troops will support the Turkish army units deployed to the border with Syria.

The deployment of the reinforcement came after a statement of Turkish President Rejep Erdogan, who has announce Turkey’s intention to send troops to Idlib province do enforce the “de-escalation zone” agreement.