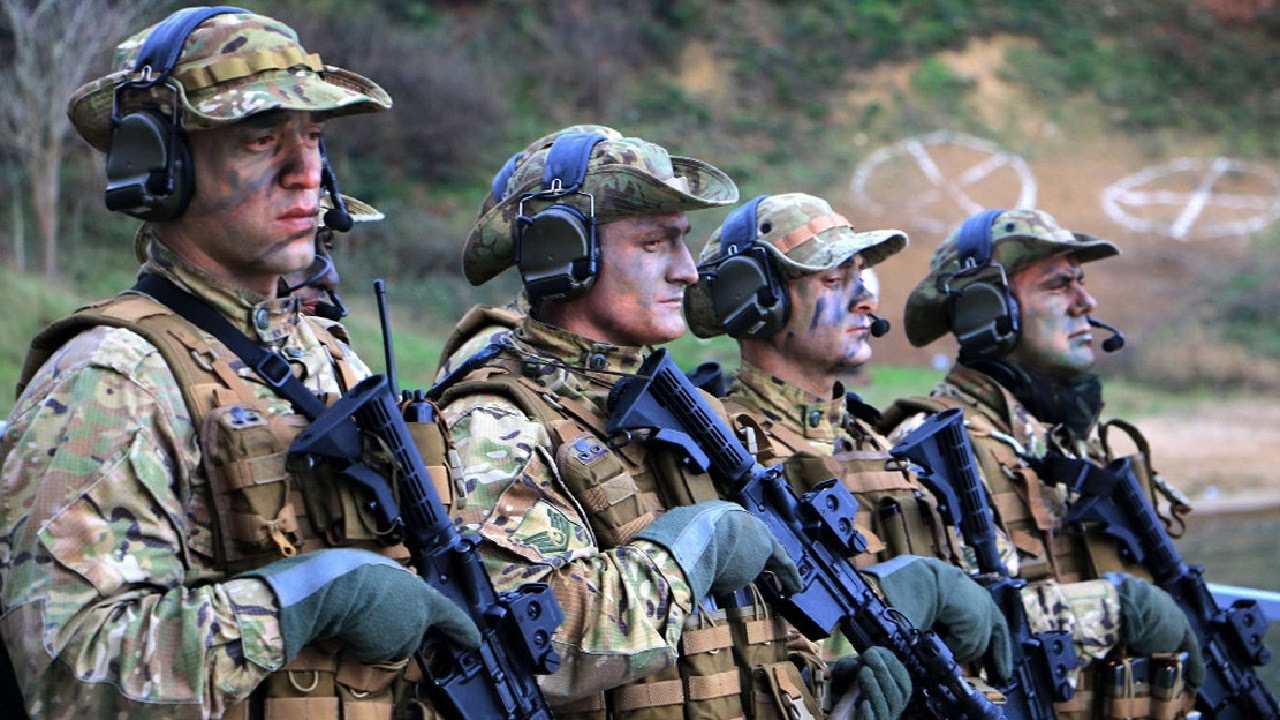 Turkey dispatched 180 commandos to the Syrian city of Al Bab on Nov. 30, the military stated.

Troops from the Turkish Gendarmerie’s “Wolves” battalion, based in the Black Sea province of Tokat, conducted a leaving ceremony before heading to Syria.

Turkish-backed Syrian fighters took Al Bab, which lies 40 kilometers northeast of Aleppo, from the Islamic State  in February during the Euphrates Shield Operation. The cross-border operation was conducted by the Turkish military and Ankara-backed Syrian opposition groups, and led to the occupation of parts of northern Syria.

The commandos’ expected role in Al Bab has not been revealed, though the deployment comes more than a month after Turkish troops entered Syria’s Idlib province with plans to establish de-escalation zones across the war-torn country, in line with the provisions set by the Astana talks.