Turkestan Islamic Party hold a military parade for the first time since it had entered Syria several years ago. 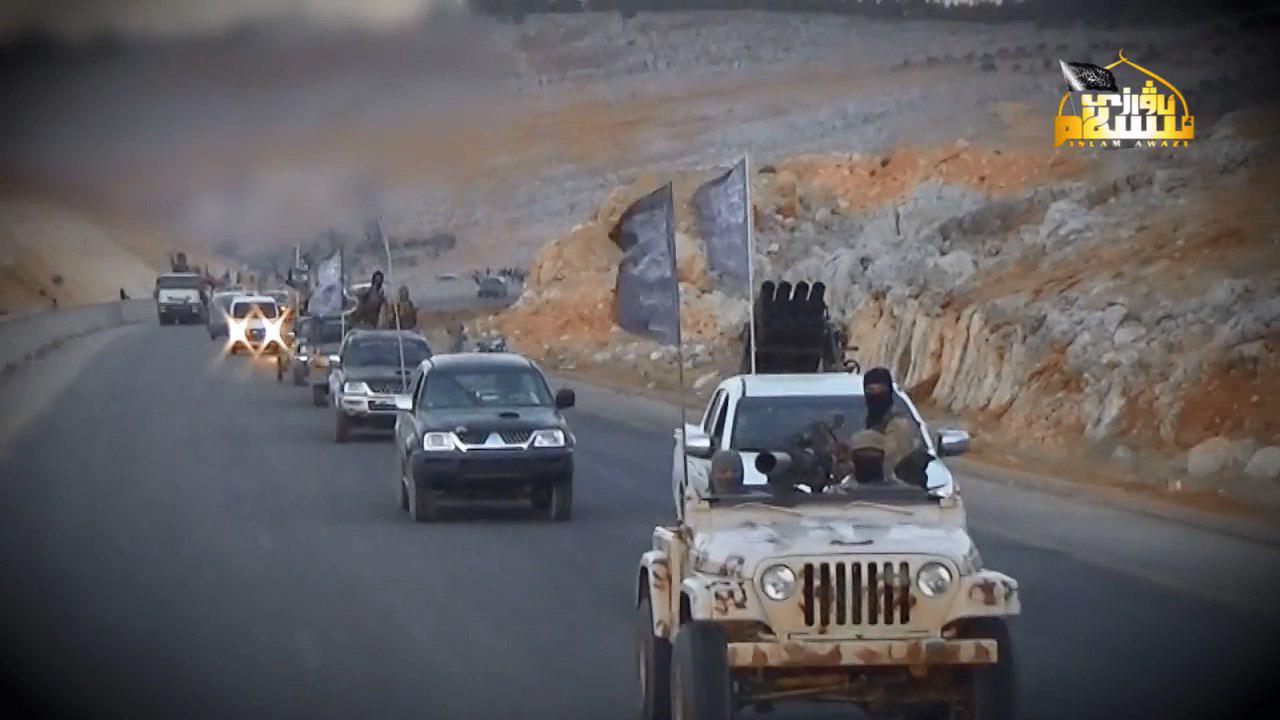 Photos of the parade circulated by the militants accounts on social media show a convoy of more than a dozen vehicles, including trucks with machine guns mounted on them, Grad rockets and a tank moving along a road in a rural area, supposedly in Idlib province. 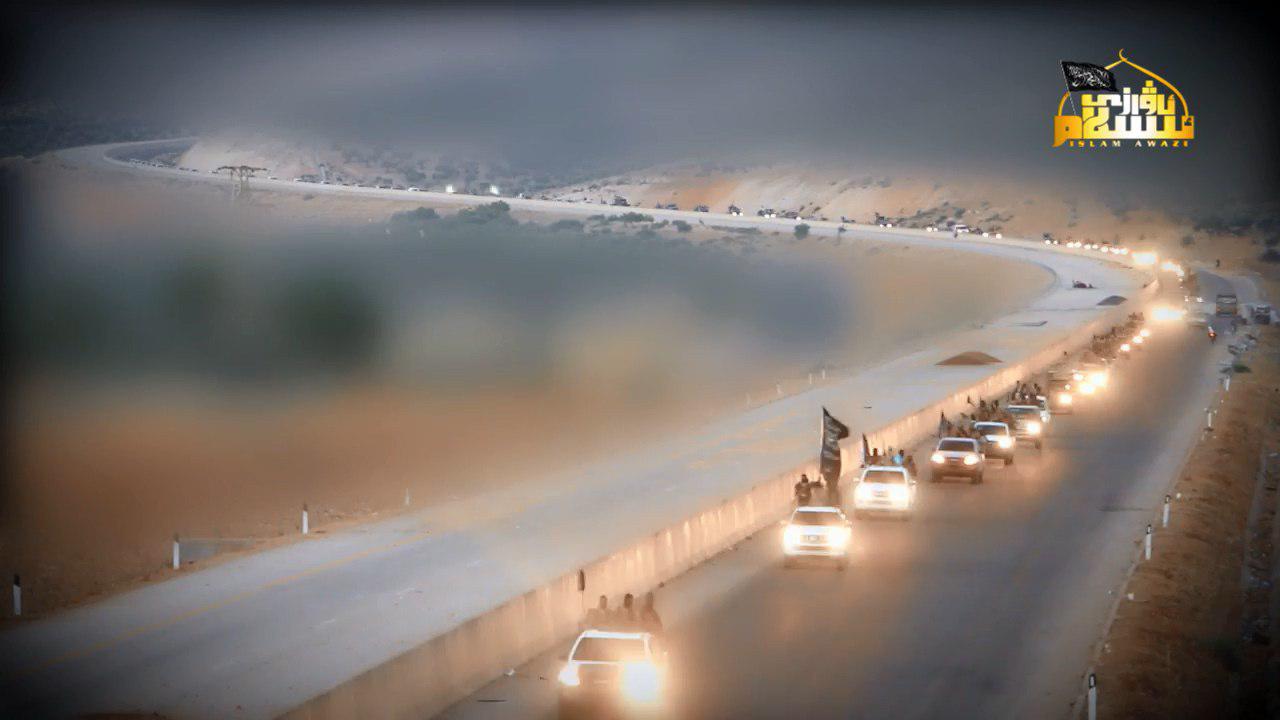 Turkestan Islamic Party is the closest ally of Hayat Tahrir al-Sham group which took control of the Idlib province after suppressing rival factions. The group comprises Uyghurs and citizens of Central Asian Republics.