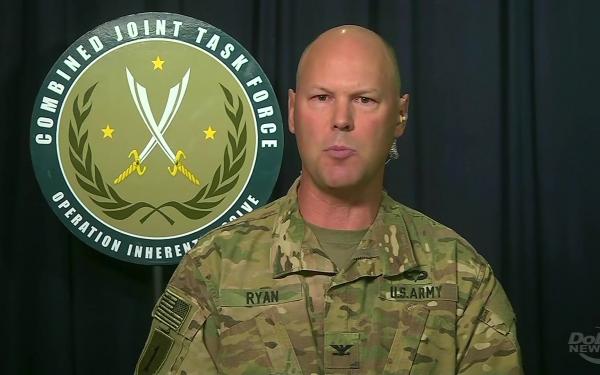 “I can tell you that Turkish soldiers will not go into Manbij … The Manbij Military Council is in control of all the area,” Ryan said.

Turkey would be conducting patrols “along the northern demarcation line,” that separates SDF-controlled territory and FSA-held areas. Following a two-day meeting last week between US and Turkish military officials in Stuttgart, Germany, the actual implementation of the roadmap began on Monday.

Ryan also said the US is satisfied with the current situation in Manbij city. “The goal is to keep Manbij peaceful and stable, like it is right now,” he said. But Turkey’s pro-government media keep on reporting that Turkish forces have entered Manbij.