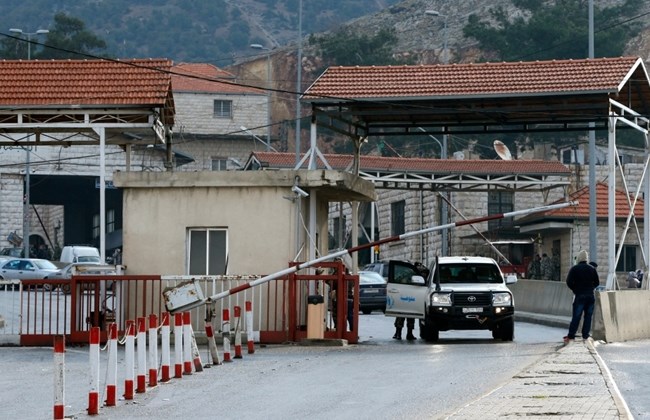 According to the Syrian Trade Minister, Abdullah al-Gharbi, the Syrian authorities intend to reopen all border crossings on the border with Lebanon.

During a meeting with Lebanese Minister of Agriculture Ghazi Zoaytar Al-Gharbi expressed hope that this measure will local farmers enabling them to sell their goods over the border.

The two ministers have also agreed to lift border trade restrictions and facilitate the flow of goods between Syria and Lebanon.