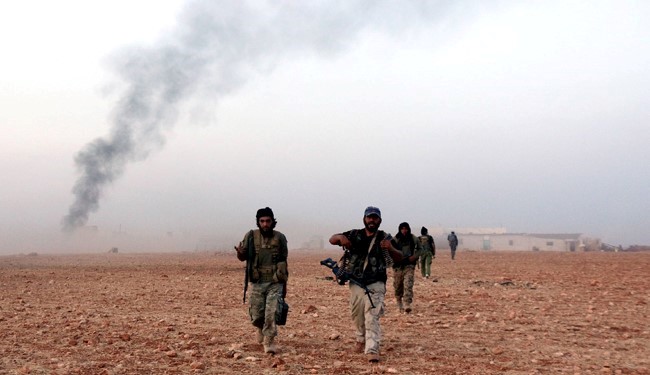 SAA backed up by artillery fire, engaged in clashes with the terrorists and took full control over the checkpoints of Kaziyeh Sha’er and Al Mabaqer West of the town of Ma’ardes along the road to the town of Taybat Al Imam. The terrorists lost a number of fighters in the attack.

Military sources said earlier today that fresh army reinforcement troops have arrived in Hama province to reinvigorate government forces’ combat capabilities in the war against terrorist groups, , adding that the pro-government forces are now ready to start massive operations in the Northern parts of province.

The sources added that tanks, artillery, armored vehicles, rocket launchers as well as a significant number of the Syrian army’s elite forces who have been fighting the ISIS terrorists in Eastern Aleppo have poured into Northern Hama to continue military campaign against the Al Nusra Front in the region.