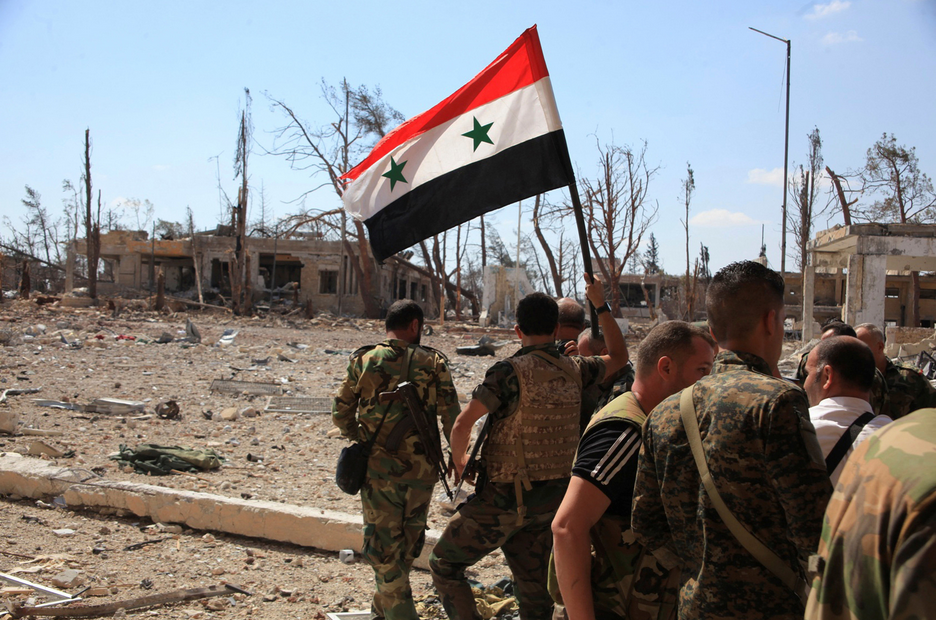 The al Nusra Front failed again to break through the Syrian pro-government forces’ positions in Dara’a al Balad district, and pulled back.

The army units opened heavy fire at the positions and gathering centers of al Nusra near al Mesri square, Katakit building, Post building and near al Karak and al Abbasiyeh neighborhoods and the road to the Dam in Dara’a al Balad district, killing and wounding 35 terrorists and destroying two of their command posts. Three military vehicles and a machinegun-equipped position of al Nusra were destroyed in the army attack too.