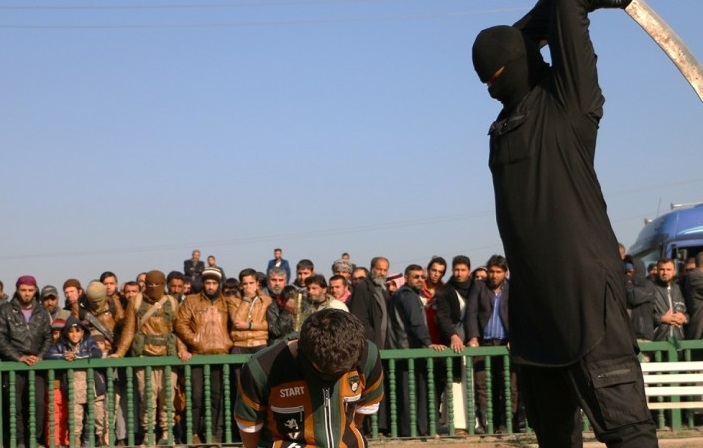 The kid who’s name is unknown was accused of blasphemy by the militants.