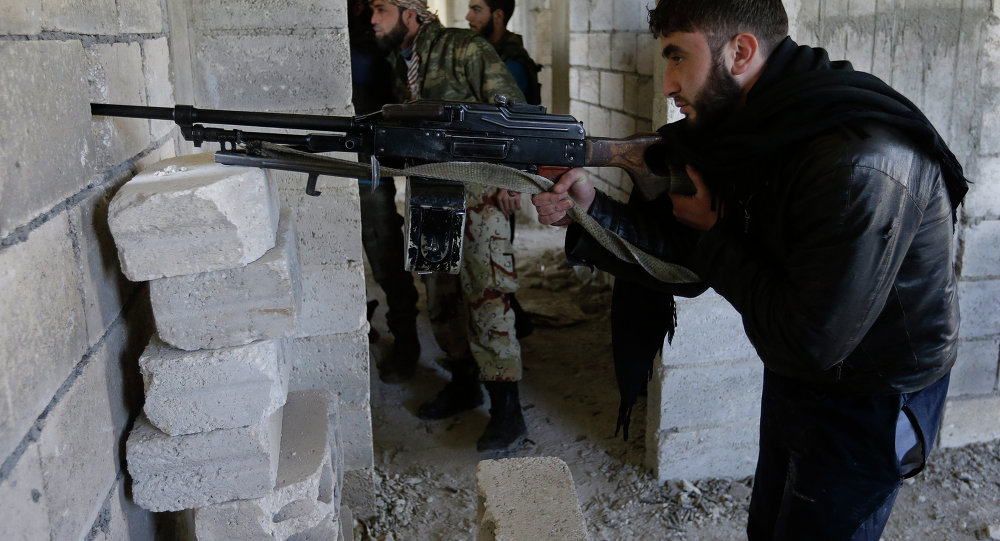 Terrorist groups are still targeting people who are trying to leave the Eastern parts of Aleppo city via six government-established corridors. Dozens civilians have been wounded.

Tens of terrorist snipers have been deployed in buildings near the corridors and target civilians and even their comrades who try to leave Aleppo.

Jeish al-Fatah’s mortar units, for their parts, are shelling the corridors targeting ambulances and rescue vehicles.

Civilians in the Eastern districts of Aleppo are furious after terrorists brutally executed 14 local officials who had called on the militants to leave the city.