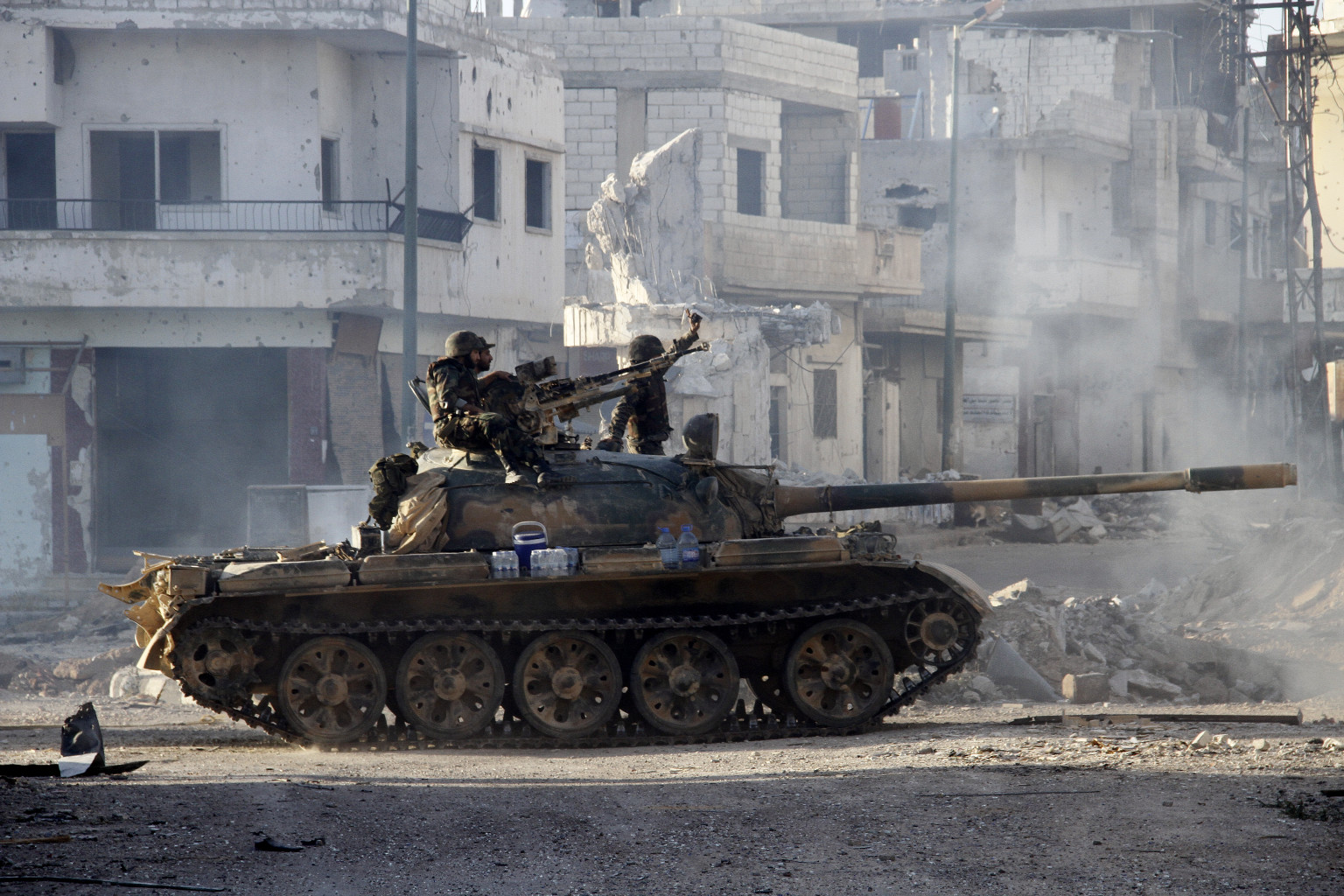 Syrian Army troops’ attacks on militants’ positions across the districts of the Southern city of Dara’a inflicted major damage on the terrorists’ military hardware, equipment and sites.

Syrian government forces targeted the terrorist groups’ strongholds in Wadi al-Zeidi, Eastern side of Khazan al-Karak and Eastern side of Electricity Company, inflicting serious losses on the militants’ check points and vehicles.

According to the source, the army operations against the terrorists’ gathering centers in Dara’a al-Balad destroyed three of their bases in the Eastern parts of Basari square, destroyed a vehicle in the South of Qatifan building and killed several terrorists.

The Syrian army forces also targeted a terrorist group in a missile attack in the Northeastern parts of Western al-Qariya bridge. Army reports said tens of the terrorists were killed in the attack and their weapons and equipment were also destroyed.

The army operations in the Eastern parts of al-Na’eemah town also left dozens of militants dead and wounded.