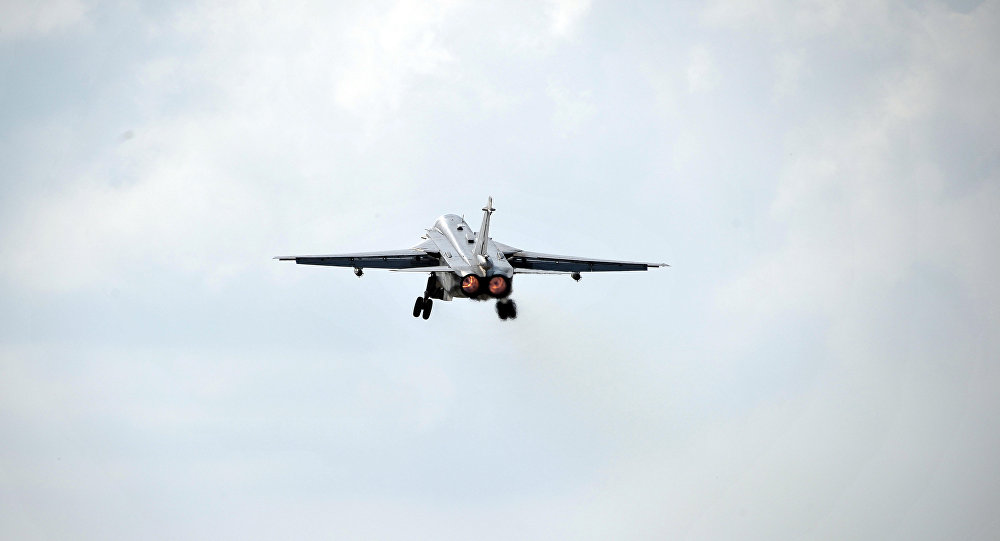 Tehran and Moscow have been cooperating on a number of issues related to the Syrian conflict and it is possible that Iran will allow Russia use its airspace to support the anti-terrorist operation in Syria, the secretary of Iran’s Supreme National Security Council said Saturday.

Iran Ready to Allow Russian Warplanes to Use Hamadan Airbase for ‘Takeoff and Refueling’
He added that, at the same time, issuing permissions to allow Russian aircraft to use Iranian airspace would require a lot of procedures and approvals made by different Iranian institutions.