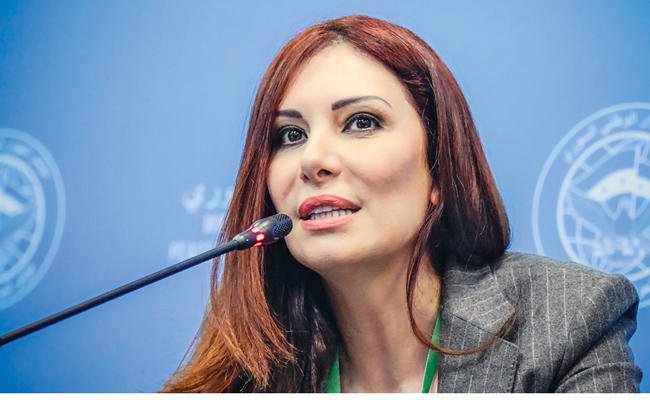 Leaders of the Syrian opposition held a press conference during the Syrian National Dialogue Congress in the Russian city of Sochi.

Aleading secular figure of the Syrian opposition Randa Kassis expressed readiness to “keep on trying” to “devise a new constitution and start a new political process, even if it takes longer than we expected.”

Chairperson of the Syrian Opposition ‘Moscow Group’ Qadri Jamil argued that the Russian military involvement in Syria “did not protect Assad, it protected the Syrian country from collapsing.

The Syrian National Dialogue Congress took place between January 29 and 30. Around 1,600 delegates representing the entire spectrum of Syria’s political, civil and ethno-confessional forces have participated in the congress.