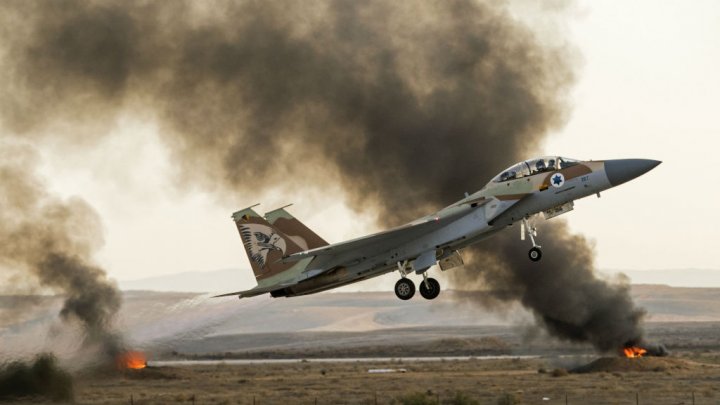 The Syrian army has warned there will be “repercussions” after Israeli forces launched air strikes on Damascus’ military positions near the disputed border of Golan Heights. The Israel Defense Forces (IDF) said it carried out air strikes after sporadic projectiles were fired from the Syrian side.

This was the second such flare-up between the two countries in a short span of two days when Israel attacked Syrian army posts in northern Golan Heights on Sunday, 25 June. There was errant fire from the Syrian side which spilt over to Israeli-controlled territory angering the IDF. The fire from the Syrian territory did not cause any damage or casualty.