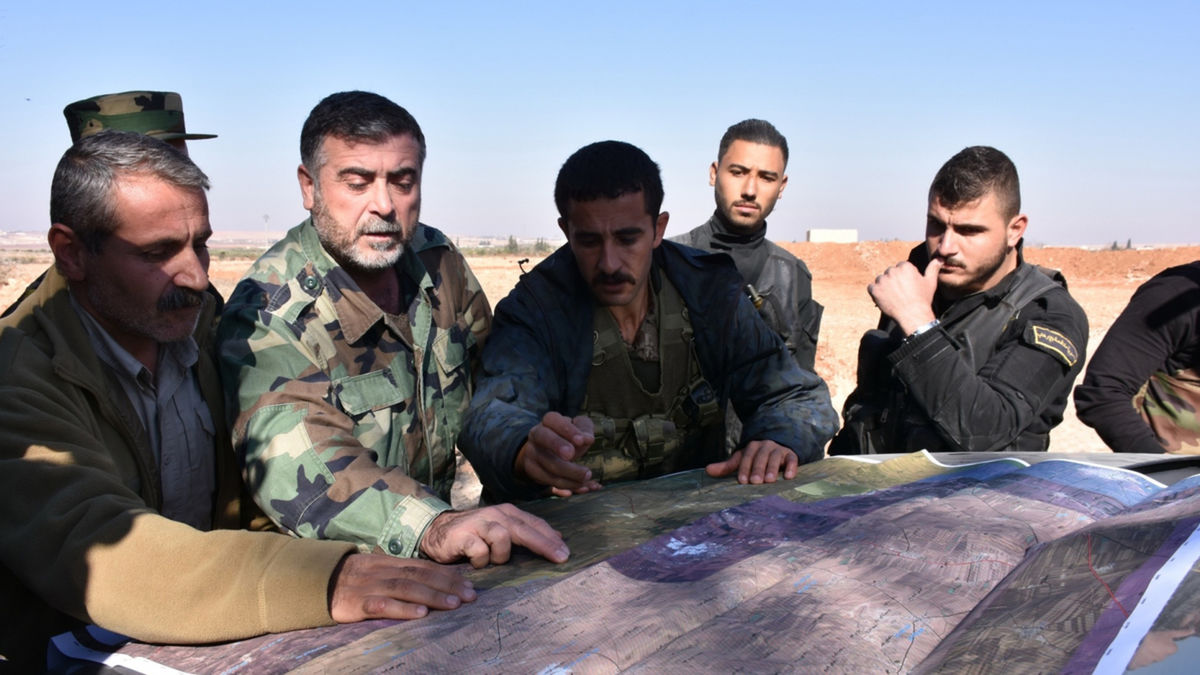 SAA prepares to carry out operation against ISIS in Aleppo and Homs provinces.

The goal of government forces is the liberation of Eastern Homs from areas near the T4 airbase to the gas and oil fields and the city of Palmyra. SAA is going to launch an offensive from Deir Hafer to Raqqa.
Syrian soldiers also arrived with weapons and equipment in eastern part of Aleppo province. They plan to attack ISIS positions to the North of Kuweires airbase, in Tadif an Al Bab.