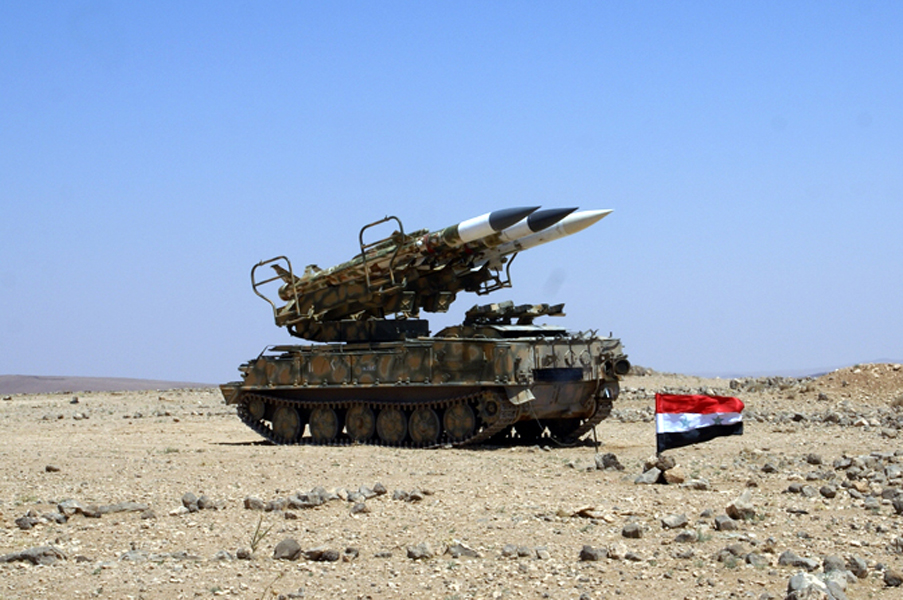 Air defense missiles and anti-aircraft systems have been delpoyed to the frontlines in Idlib and Aleppo, a Syrian Arab Army commander told Reuters.

He added that new air defense systems were positioned on the lines of contact with armed opposition groups with the aim to secure the Syrian airspace.

The opposition factions were not able to confirm this information, saying that they have not detected any activity on the part of the SAA.

This move comes just a few days after a Russian jet has been downed by the militants over Saraqib town in Idlib province. After the Su-25 bomber was hit by a missile, the pilot ejected from the plane and landed on the ground, where he was surrounded by the militants and chose to blow up himself instead of surrendering.