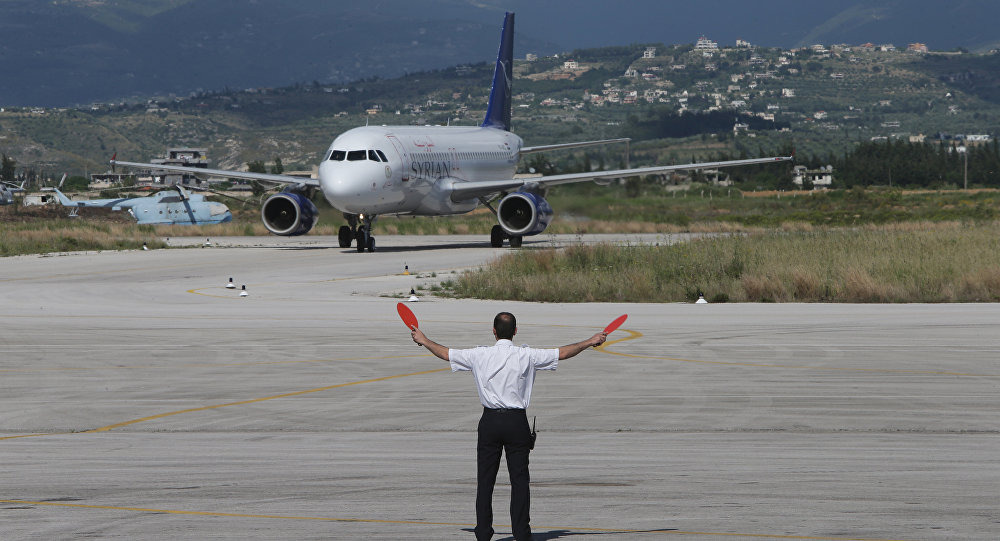 “The flights between Latakia and Sharjah have resumed. There will be one flight per week,” the minister said.

The first aircraft from Sharjah arrived in Latakia at about 4:00 p.m. (13:00 GMT), according to Hammoud. The minister pointed out that the resumption of flights between Latakia and Sharjah would make the air traffic in the airports of Damascus and Beirut less busy.