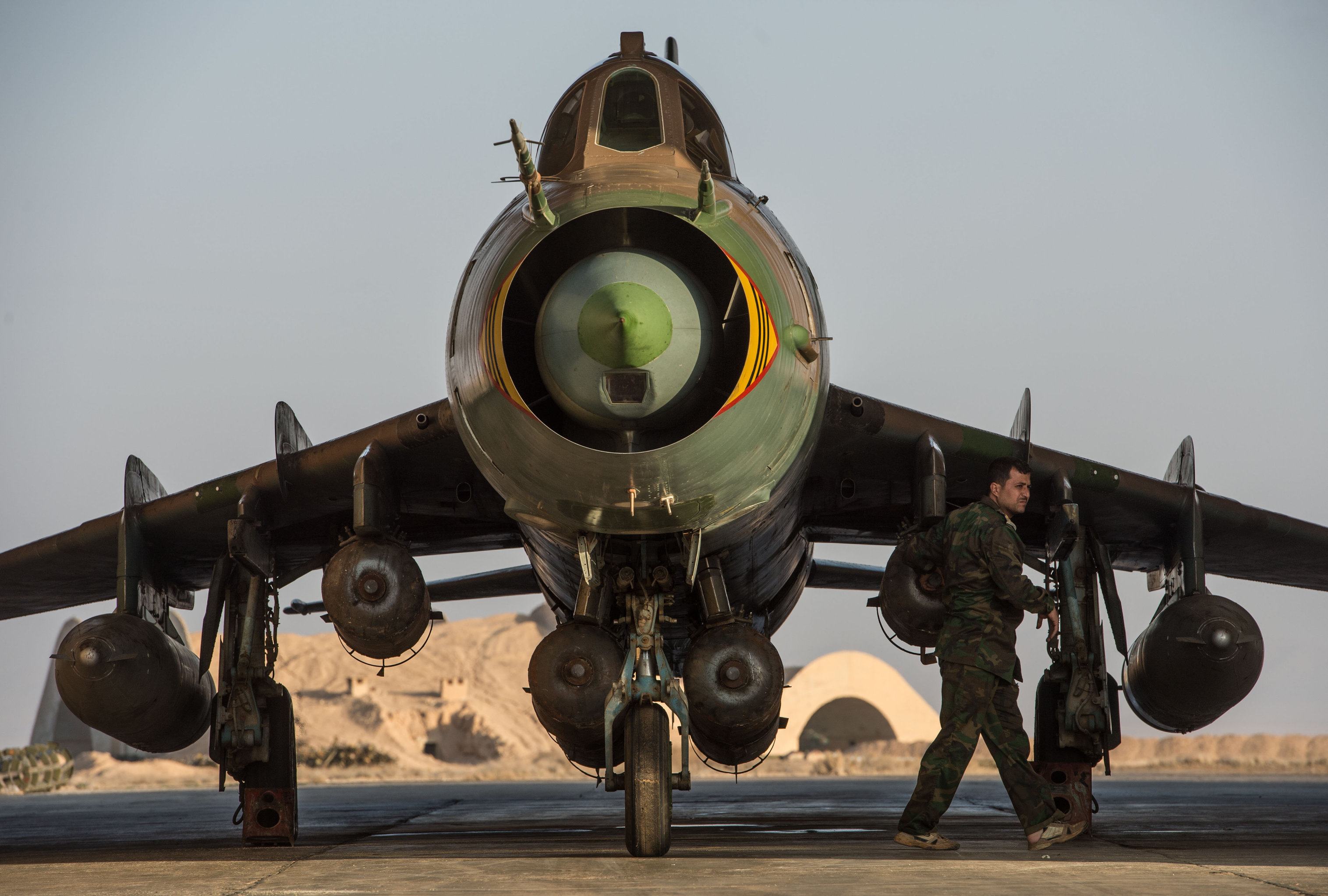 The warplanes carried out continued air attacks on ISIL’s bases in the neighborhoods of al Huweiqa and al Roshdiyeh in Deir Ezzor city, while other fighter jets bombed terrorists’ positions in al Hosseiniyeh village in the Northern countryside and Jadid al Akidat in the Eastern countryside of the city, leaving a number of militants dead and an ammunition depot in al Huweiqa destroyed.

ISIL also suffered a heavy death toll and its equipment sustained major damage after its positions came under attack by the army aircraft in the neighborhoods of al Sinaah and al Baqaliyeh.