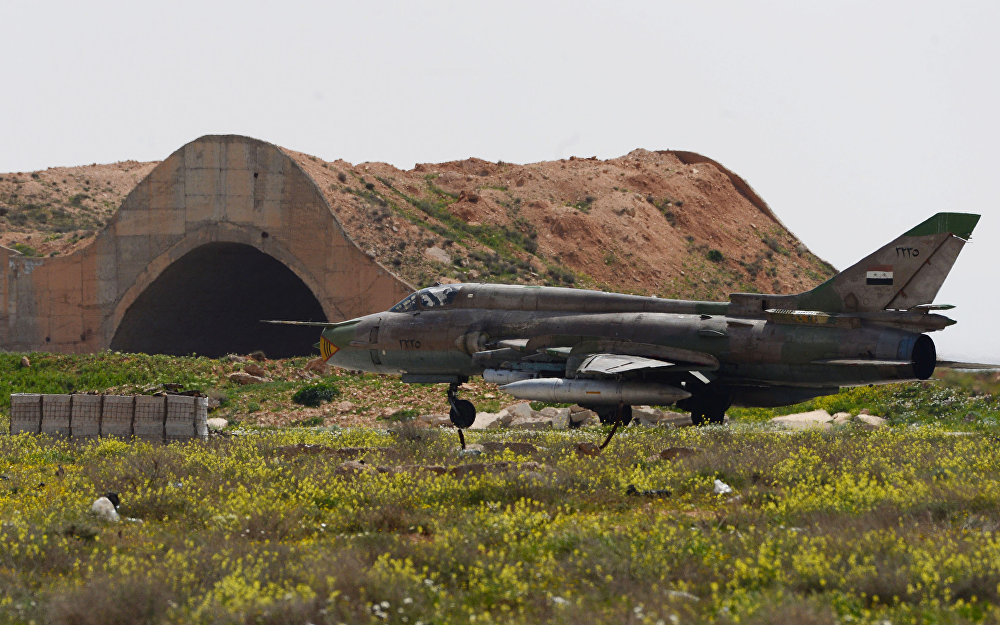 Syrian Air Force banned the Iranian forces and allied Shiite militias from using its facilities and hangars in most of its military airbases.

This decision comes after a series of Israeli strikes in the last few weeks amid rising tensions between Iran and Israel.

The head of Syrian Air Force M. General Ahmed Balloul confirmed that only the Syrian army personnel is allowed to use the airbases.