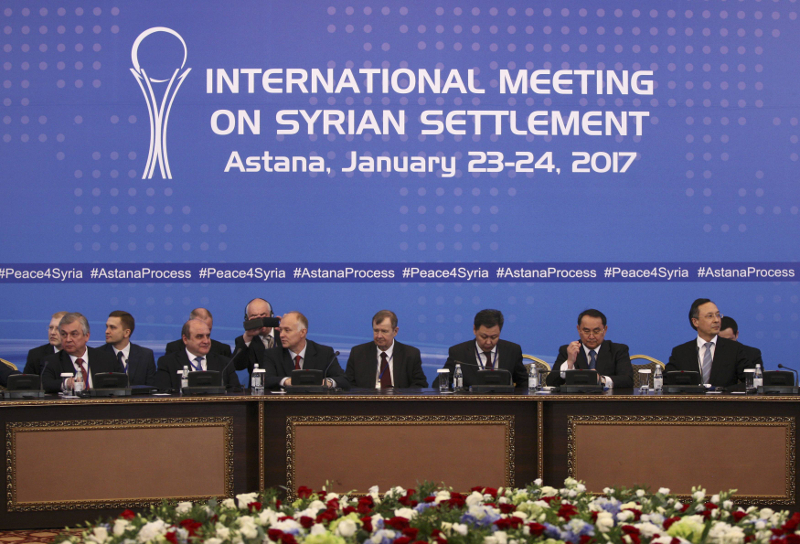 A new round of Astana talks on the crisis in Syria led by Russia, Turkey and Iran will take place February 15-16 behind closed doors.

Several of the regime opponents who took part in the previous Astana talks have not received invitations.

It is noted that sides discuss the mechanism of monitoring accomplishing the cessation of hostilities agreement.

In particular, a mechanism for recording ceasefire violations as well as sanctions against those who violate the ceasefire will be discussed.

As well as five United Nations officials will also take part in the talks. There was no information on the US participation yet.