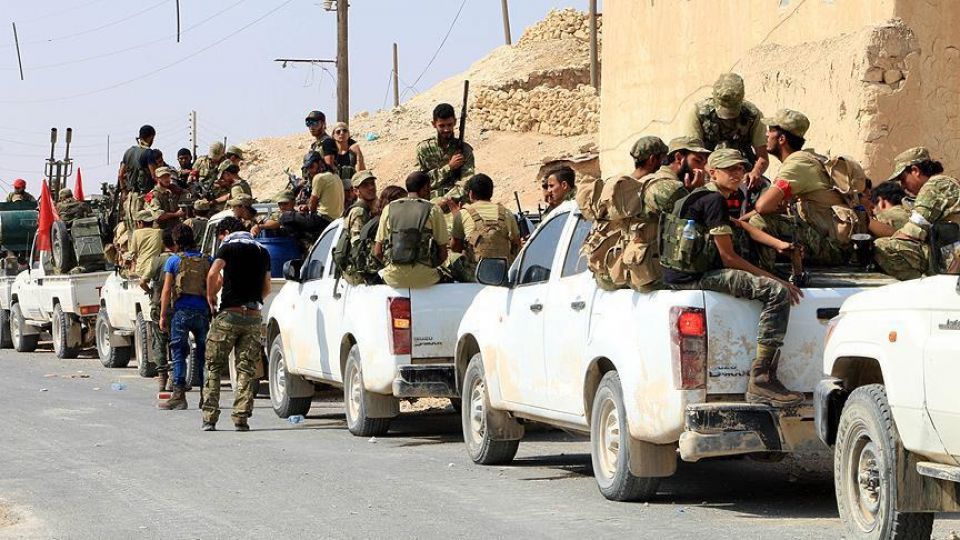 SAA and allied forces lost one T-55 tank in a combat with rebels on the North of Hama province. Daesh (ISIS) commenced a counteroffensive operation on regime’s allied troops in the Western part of Raqqa province and shelled the settlement of Abu Muhammad in the Iraqi province of Kirkuk.

FSA in the North of the Aleppo province has reportedly received a bunch of military equipment and weapons from Turkey. They suffered heavy losses to Hezbollah in Daraa. Tahrir al Sham took chances to infiltrate Syria from Lebanon. Faylaq al Rahman lost a few key positions and a field commander in fighting with SAA and the allies in the vicinity of Ain Terma and Jobar in Eastern Ghouta of Damascus.

The Kurds are still fighting with Daesh in the area of al Barid in Raqqa province and prevented a VBIED attack there. The US-led international coalition bombed Raqqa with leaving there multiple civilian casualties again.