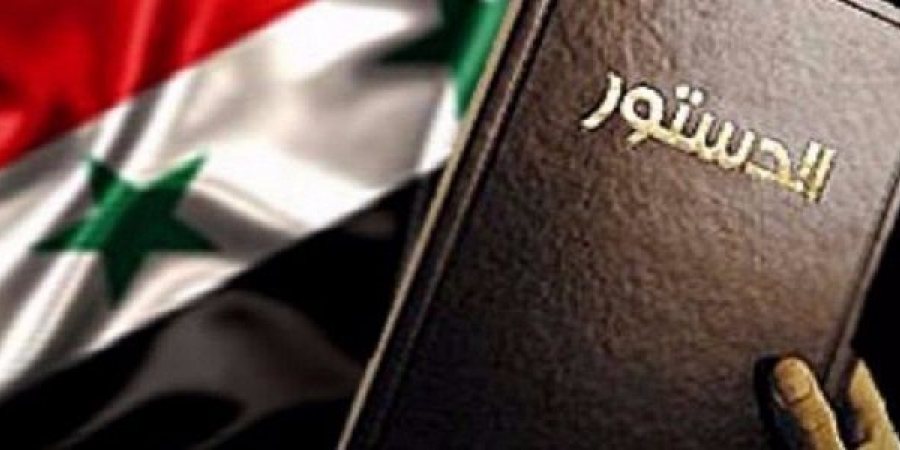 The draft constitution for Syria was presented to the Syrian opposition at the settlement talks in the Kazakh capital of Astana.

The first constitutional proposal for Syria is to remove the word “Arab” from the official name of the country.
Secondly, the constitution ensures supremacy of law and equality and social unity and respect of the rights and the liberties of all citizens without any differentiation.
The Arabic language is the official language, but the Kurdish autonomies can use Kurdish and Arabic languages on equal rights.
The armed forces and other armed units are under the society’s supervision and they will protect Syria and its territorial integrity. They should not be used as a means of oppression of Syrian people and interfere in the sphere of political interests. They do not play a role in the process of transition of power.

Link for Arab readers with the draft constitution text