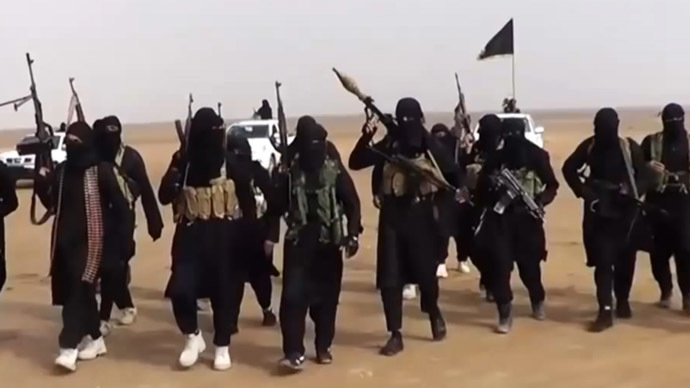 Since April, 2018 ISIS held 30 operations in above-mentioned CS: 16 of them accrued to Hasakah, 14 to Deir Ezzor. ISIS claims that 58 members of SDF and their allies (US military) were killed including 6 US soldiers and 6 high-ranking officers.

Terrorists also report about 16 land mines being blown and 14 military vehicles being destroyed or knocked out of action. 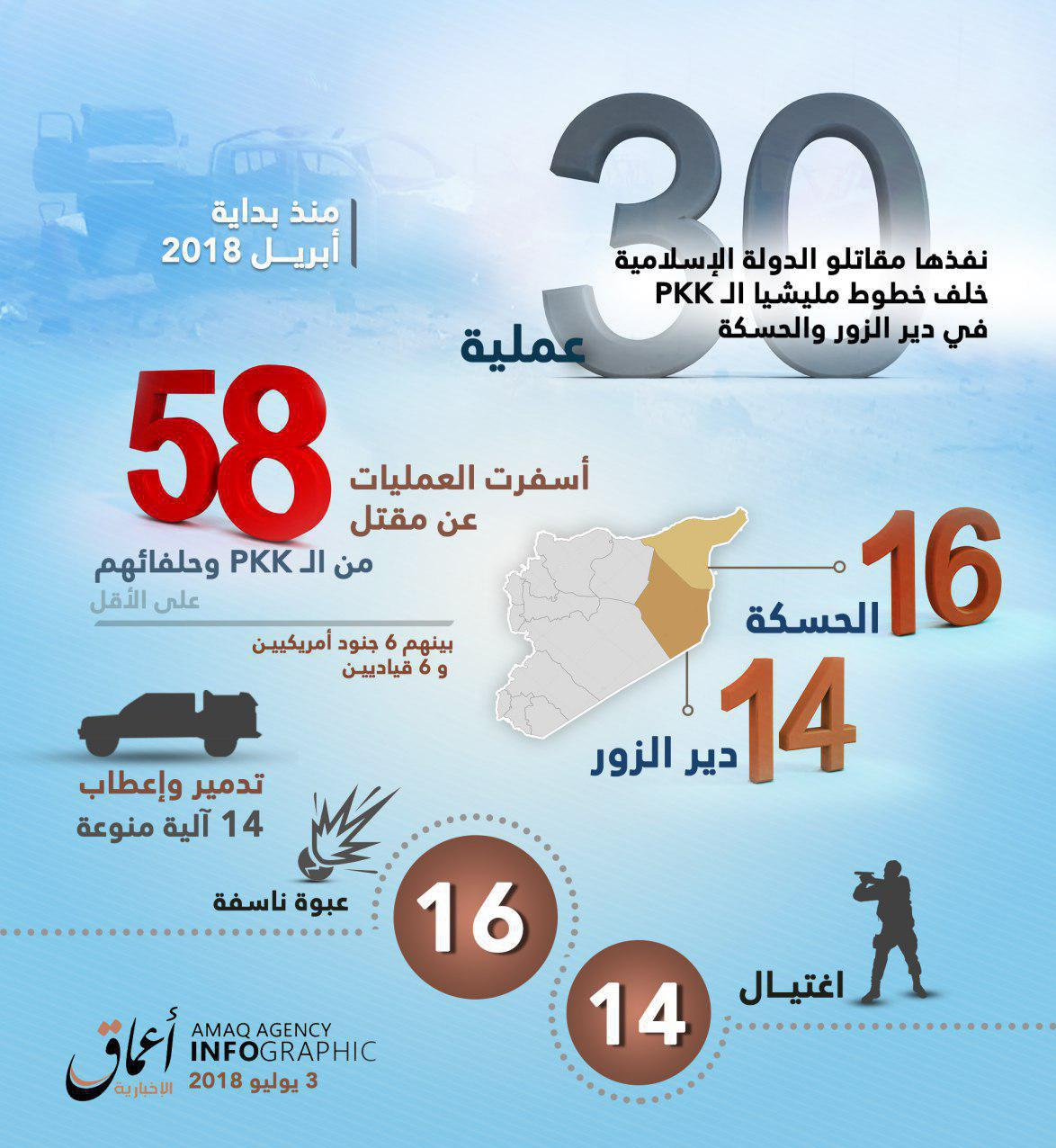