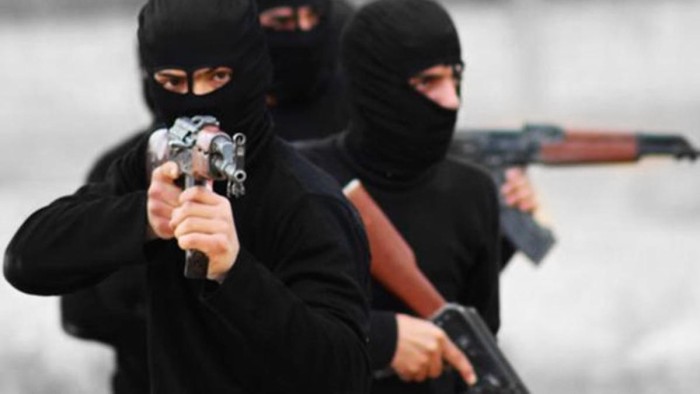 The body of the 15-years-old was found near Hazzano village in northern Idlib. Photos of the deceased were circulated on social media.

HTS has not commented on the incident yet.

The assassination happened amid regular assault on HTS commanders and militants in Idlib. On Monday, a group’s military commander Hassan Mustafa Bakur was kidnapped and killed near Maarat al-Numan. Is is suspected that Liwa al-Aqsa stands behind the assassination of Bakur, who had been leading the fight against Liwa al-Aqsa in Hama province in the beginning of this year.

0 thoughts on “SON OF PROMINENT HTS COMMANDER KILLED IN IDLIB”