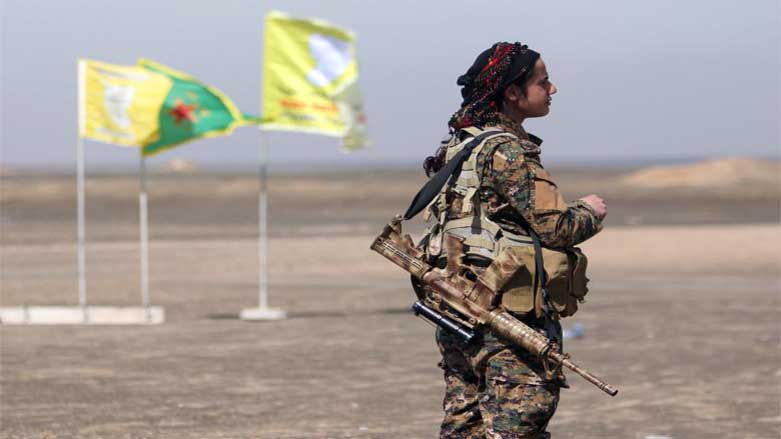 Command of the Kurdish People’s Protection Units (YPG) announced that it has no objections against the presence of the Syrian Arab Army units in Kurdish-dominated Afrin region on the Syrian-Turkish border.

Sipan Hamo, the YPG commander general declared that the Syrian troops are welcome to enter Afrin to defense the national borders. “We do not have any problems with the Syrian Army entering Afrin to protect its borders in the face of the Turkish occupation,” Hamo said, referring to the Turkish operation Olive Branch, aimed at pushing the YPG from Afrin.

Since the launch of the Olive Branch operation on January, 20th, the Turkish troops have been facing fierce resistance of YPG, with their progress limited by several hundred meters. Turkey considers YPG an affiliate of the Kurdistan Workers’ Party, a designated terrorist organization.