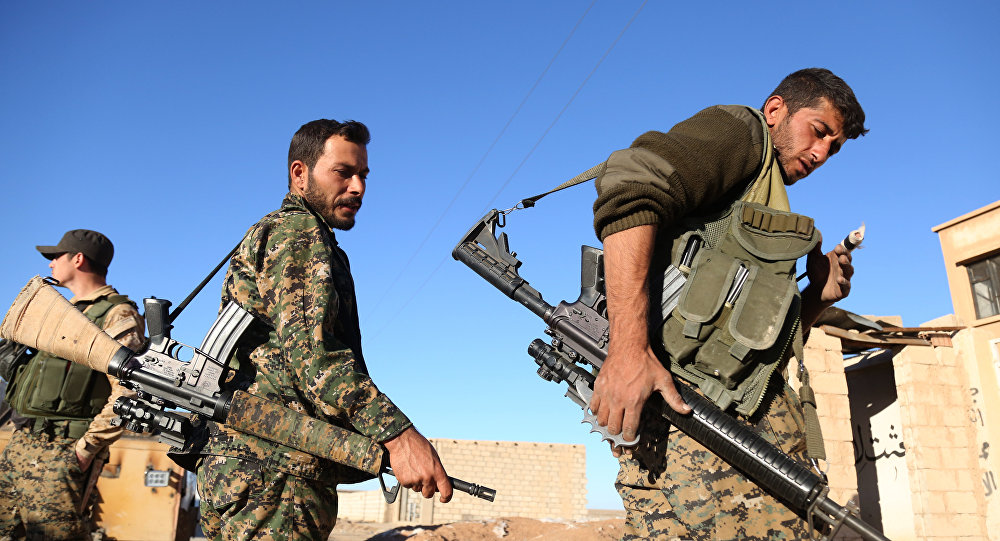 The clashes with ISIS forces continued for about 2 days. The village is reported to have been under terrorists’ control since 2014.