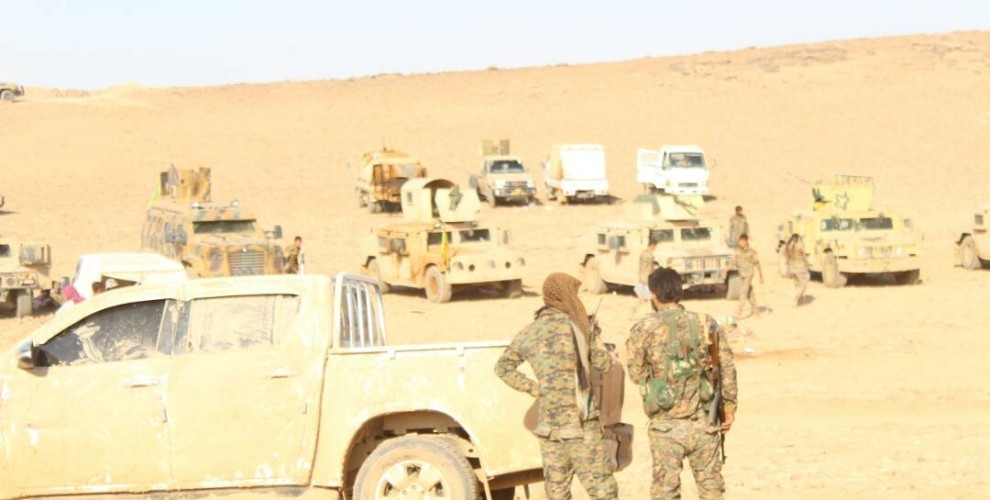 US-backed Syrian Democratic Forces have detained hundreds of the citizens of Deir Ezzor province under suspicion of supporting the Islamic State terror group.

Most of the detained belong to families of ISIS militants, local sources reported.

During the recent months, the SDF has been struggling to manage the rapidly deteriorating security situation in its areas of control in Northern Syria. The provinces of Hasaka, Raqqa and Deir Ezzor in addition to the city of Manbij in eastern Aleppo are currently witnessing a rise in civil unrest caused by arbitrary detentions and corruption within the local SDF units.