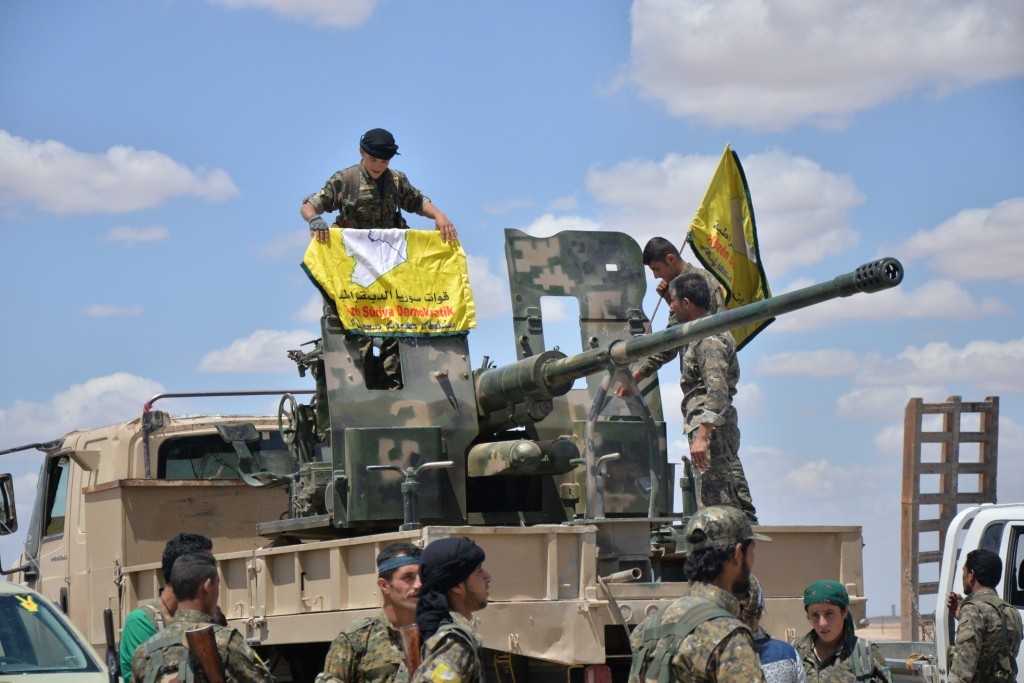 SDF completed the second phase of military operation of Raqqa liberation which is called Wrath of Euphrates.

Militants killed more then 260 ISIS terrorists and captured 18 terrorists. SDF seized a huge amount of weapons, ammos and vehicles. A territory of 2480 square kilometers, including 197 villages, was liberated. Civilians return to their homes.