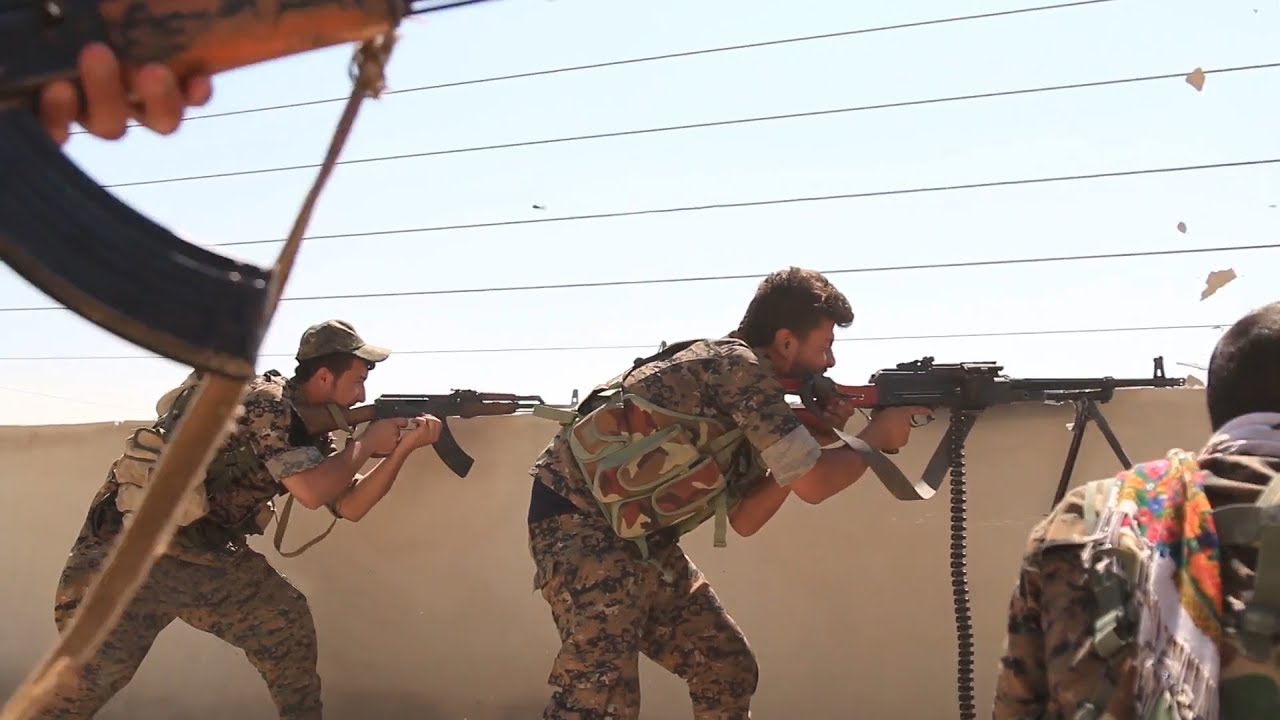 Spokesman for the Euphrates Rage Operation Room Jeihan Sheikh Ahmad announced that the SDF fighters have seized control over eight neighborhoods or 45 % of Raqqa city after 47 days of non-stop anti-ISIS operation.

Jeihan pointed out that the SDF has laid siege on ISIS from four directions, adding that mop-up operation is underway through all the four directions.

The SDF spokesman also added that fierce clashes are underway between the ISIS and Kurdish forces in six neighborhoods of Raqqa city.