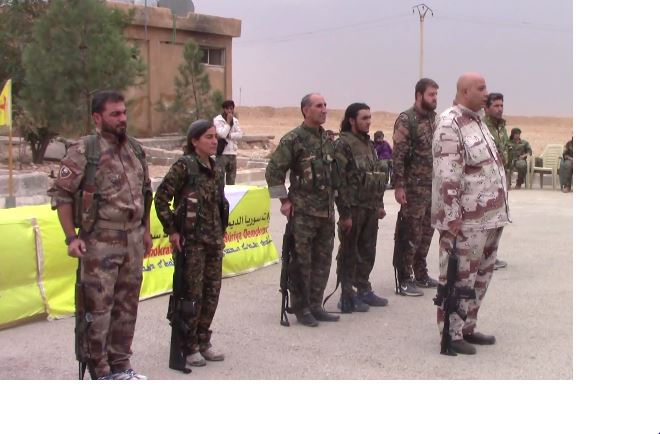 On October 28, a total of 70 commanders graduated from the military academy in Ain Issa, an SDF stronghold in northern Raqqa.

The SDF’s media department stressed that the majority of newly appointed commanders were of Arab origin, likely due to pressure from the US-led coalition to secularize the militia. Approximately 80% of SDF fighters are estimated to be Kurds, most of whom fight for the People’s Protection Units (YPG).

Although denied by the SDF leadership, some reports suggest that the Kurdish-led militia has forced thousands of civilians into conscription to beef up its manpower.