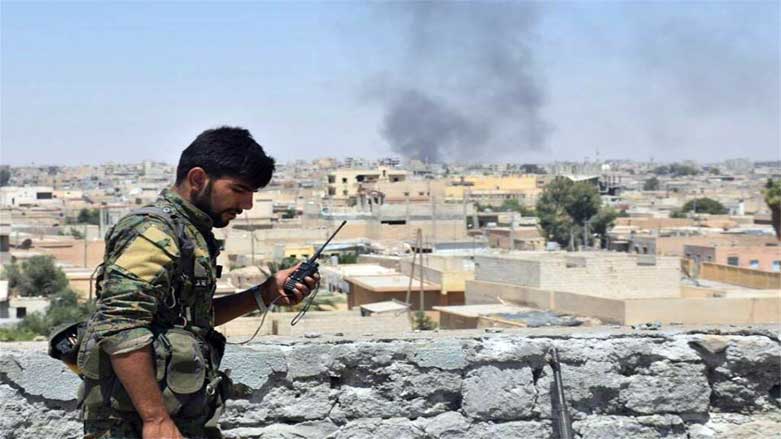 US-backed forces battling to oust the Islamic State group from its Syrian bastion Raqqa have advanced in the city’s south, seizing a new district, a spokesman and monitor said Tuesday.

The Kurdish Syrian Democratic Forces (SDF) began a campaign to capture Raqqa from ISIS last year, slowly encircling the city before breaking into it for the first time in June.