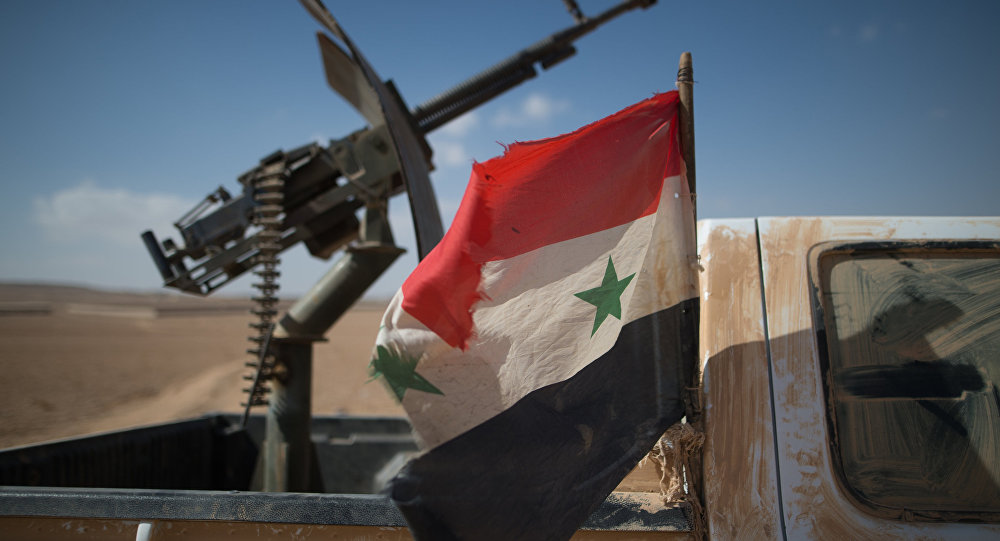 Syrian forces launched a large-scale offensive operation in Eastern Aleppo to retake areas near Kuweires airbase from ISIS terrorists and to prepare for liberation of Al Bab and Deir Hafer towns.

First successful step of the operation to the South of Kuweires was to take control over the town of Aabad. Moreover, SAA soldiers managed to penetrate terrorists’ defenses in the towns of Rasm al Alam and al Moshrifeh.