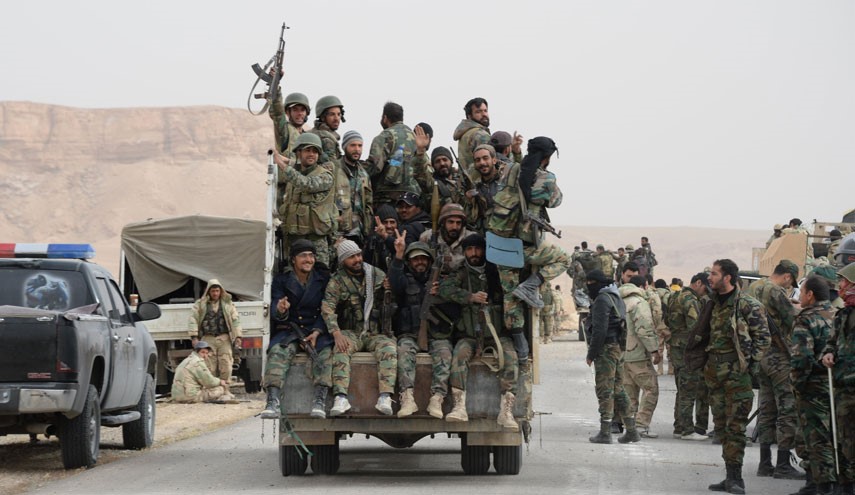 A massive convoy of Syrian Arab Army reinforcements arrived to the Aleppo Governorate on Friday, ahead of the rebel offensive that is supposed to begin in the coming days.
According to a military source in Aleppo, the reinforcements came from the 1st Armored and 4th Mechanized divisions of the Syrian Arab Army.

These SAA reinforcements were originally deployed to the Damascus front; however, the growing need for military personnel to combat the looming offensive required this mobilization.

In the coming days, more Syrian Army soldiers are expected to arrive in Aleppo, as they strengthen the government’s defenses around the southern corridor of the city.