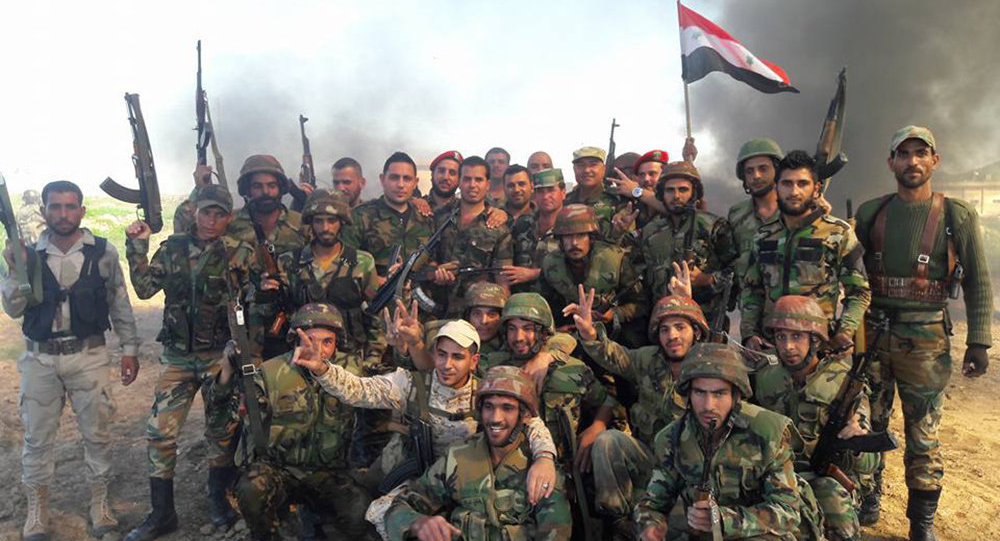 The Syrian Arab Army is just days away from storming the al Mahr Gas Fields in the western countryside of Palmyra, marking the next chapter in this desert offensive.

The al Mahr and al Sha’er gas fields are the last of these fuel sites that are under ISIS control in northwestern Palmyra; so, their liberation from this terrorist group is paramount to the Syrian Army’s High Command. In addition to their military operations in western Palmyra, the Syrian Arab Army is expected to launch an important attack on the Mazar Mountains north of the ancient city. If they are successful in liberating the Mazar Mountains, then they can declare the city of Palmyra safe from all ISIS threats.