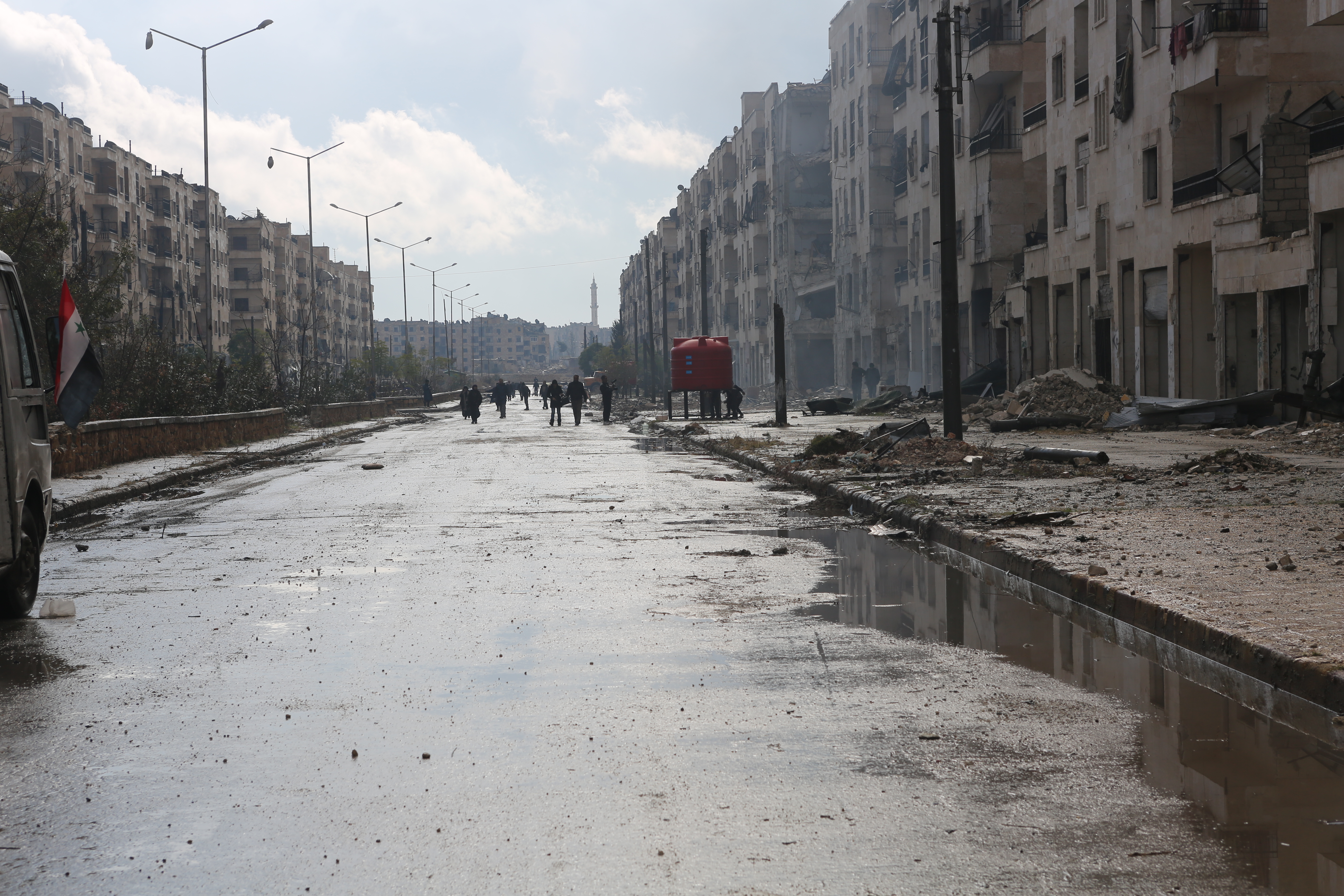 In the Aleppo province SAA units have liberated a large area west of the international airport and are now restoring government control in areas that were under militants’ control since 2012.

Aleppo could be fully liberated in a few weeks if the government forces are able to keep their pace. SAA are also gaining control over militant-held Sheikh Said: a number of important areas have already been cleared.